The letter was addressed to Donald Trump Jr. and sent to the couple’s apartment on East 54th Street in Manhattan.

This was the scene outside their Sutton Place apartment early Monday afternoon:

His wife, Vanessa, opened the letter just after 10 a.m. She and two other people were decontaminated by firefighters at the scene and taken to a nearby hospital for evaluation.


They appear to be fine, officials said.

“The substance was deemed to be non-hazardous and is being transported to a lab in New York City for further analysis,” NYPD spokesman Peter Donald said. 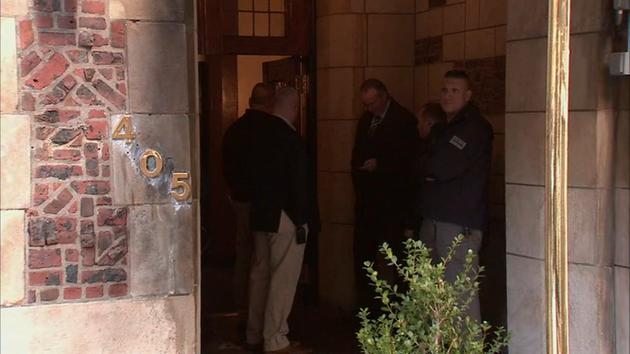 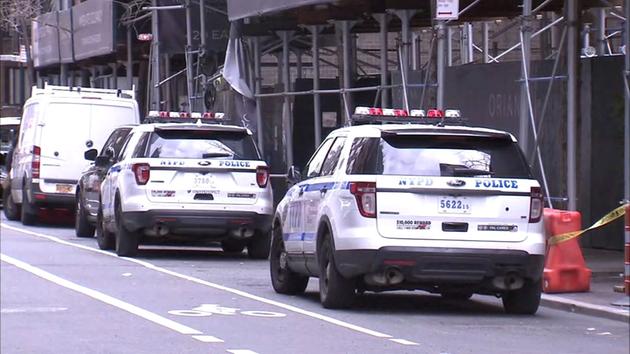 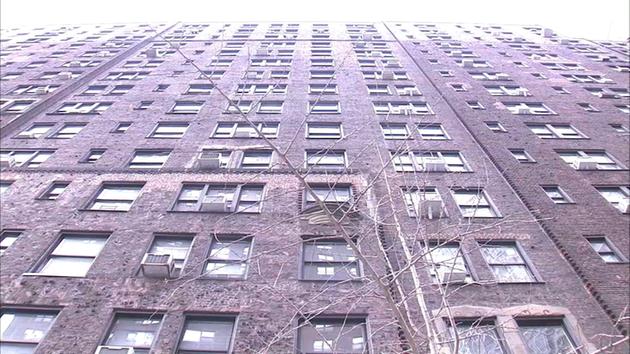 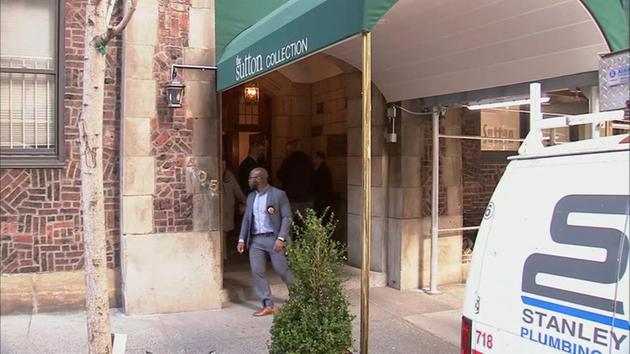 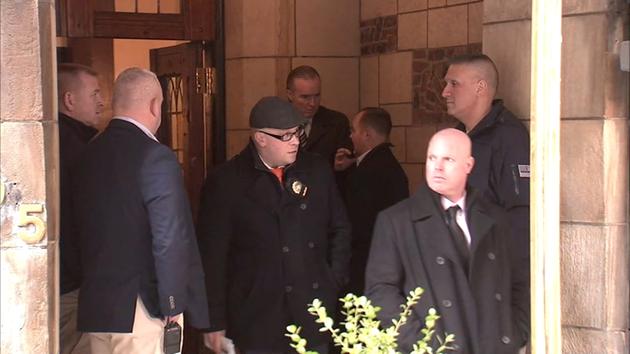 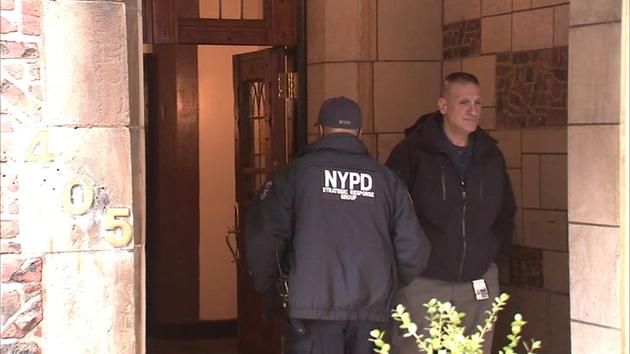 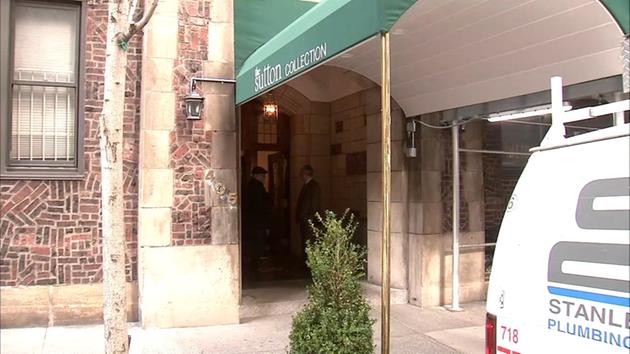 Police and Secret Service agents are at the scene investigating.

Previous KARMA ALERT: Lion Poacher- Eaten By The Very Lions He Was Poaching