Clinton crime is never ending and the stories never cease to amaze.

A major donor to the Clinton foundation Ed Buck,  is in some legal trouble after a male prostitute was found dead inside his home along with a substantial amount of Meth.  Why are all democrats corrupt? And why are they always linked to Hillary Clinton is one way or another? And lastly, why are they never held accountable? 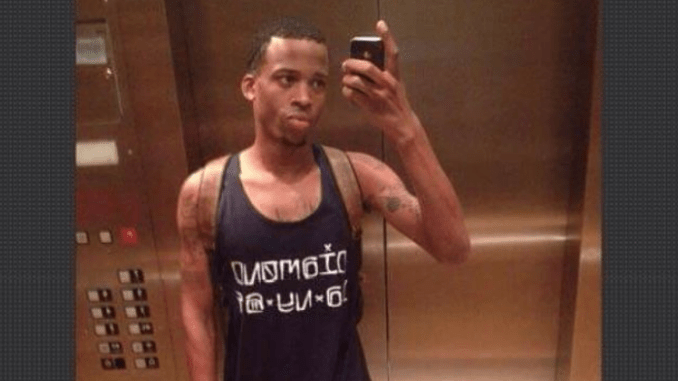 After a 26-year-old male escort named Gemmel Moore was found dead in the home of 63-year-old Ed Buck, his family and friends are searching for answers. Buck has donated hundreds of thousands of dollars to Hillary Clinton. Interestingly enough, the scandal hasn’t drawn much media attention.

Moore’s body was found on July 27, 2017 inside Ed Buck’s West Hollywood apartment. Buck is well connected and is extremely wealthy. He is a political activist who has donated big sums to the Democratic Party. Buck’s influence is huge, and he’s donated hundreds of thousands of dollars to multiple powerful Democrats. These Democrats include Clinton, Barack Obama, and Los Angeles Mayor Eric Garcetti. Los Angeles County District Attorney Jackie Lacey and multiple state and local organizations of California have also received Buck’s donations. He has not been charged with any crime yet.

*Featured Image for illustration purposes only

Next Manhunt Underway After Man Opens Fire On Deputies [VIDEO]