Nearly every mass shooting incident in the last twenty years, and multiple other instances of suicide and isolated shootings all share one thing in common, and its not the weapons used.

While we wait to hear about this monster in Florida… I can only bet that he was also on these drugs.

The overwhelming evidence points to the signal largest common factor in all of these incidents is the fact that all of the perpetrators were either actively taking powerful psychotropic drugs or had been at some point in the immediate past before they committed their crimes.

Multiple credible scientific studies going back more than a decade, as well as internal documents from certain pharmaceutical companies that suppressed the information show that SSRI drugs ( Selective Serotonin Re-Uptake Inhibitors ) have well known, but unreported side effects, including but not limited to suicide and other violent behavior. One need only Google relevant key words or phrases to see for themselves. www.ssristories.com is one popular site that has documented over 4500 “ Mainstream Media “ reported cases from around the World of aberrant or violent behavior by those taking these powerful drugs.

The following list of mass shooting perpetrators and the drugs they were taking or had been taking shortly before their horrific actions was compiled and published to Facebook by John Noveske, founder and owner of Noveske Rifleworks just days before he was mysteriously killed in a single car accident. Is there a link between Noveske’s death and his “outting” of information numerous disparate parties would prefer to suppress, for a variety of reasons ?

I leave that to the individual readers to decide. But there is most certainly a documented history of people who “knew to much” or were considered a “threat” dying under extraordinarily suspicious circumstances.

From Katherine Smith, a Tennessee DMV worker who was somehow involved with several 9/11 hijackers obtaining Tennessee Drivers Licenses, and was later found burned to death in her car, to Pulitzer Prize winning journalist Gary Webb, who exposed a CIA Operation in the 80’s that resulted in the flooding of LA Streets with crack cocaine and was later found dead from two gunshot wounds to the head, but was officially ruled as a “suicide“, to Frank Olson, a senior research micro biologist who was working on the CIA’s mind control research program MKULTRA. 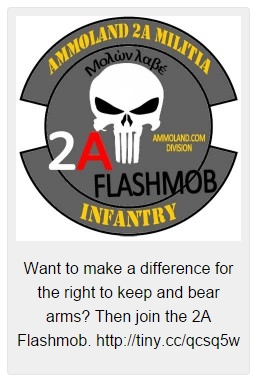 After Olson expressed his desire to leave the program, he was with a CIA agent in a New York hotel room, and is alleged to have committed “suicide” by throwing himself off the tenth floor balcony. In 1994, Olson’s sons were successful in their efforts to have their fathers body exhumed and re examined in a second autopsy by James Starrs, Professor of Law and Forensic science at the National Law Center at George Washington University. Starr’s team concluded that the blunt force trauma to the head and injury to the chest had not occurred during the fall but most likely in the room before the fall. The evidence was called “rankly and starkly suggestive of homicide.” Based on his findings, in 1996 the Manhattan District Attorney opened a homicide investigation into Olson’s death, but was unable to find enough evidence to bring charges.

As I said, I leave it to the individual readers to make up their own minds if Noveske suffered a similar fate. On to the list of mass shooters and the stark link to psychotropic drugs. 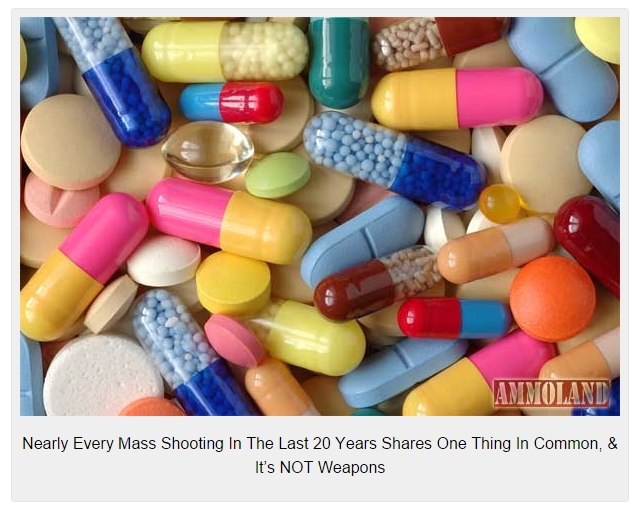 Missing from list… 3 of 4 known to have taken these same meds….

Those focusing on further firearms bans or magazine restrictions are clearly focusing on the wrong issue and asking the wrong questions, either as a deliberate attempt to hide these links, or out of complete and utter ignorance.

Don’t let them! Force our elected “representatives” and the media to cast a harsh spotlight on this issue. Don’t stop hounding them until they do.

About Dan Roberts
Dan Roberts is a grassroots supporter of gun rights that has chosen AmmoLand Shooting Sports News as the perfect outlet for his frank, ‘Jersey Attitude’ filled articles on Guns and Gun Owner Rights.As a resident of the oppressive state of New Jersey he is well placed to be able to discuss the abuses of government against our inalienable rights to keep and bear arms as he writes from deep behind NJ’s Anti-Gun iron curtain. Read more from Dan Roberts or email him at [email protected] You can also find him on Facebook: http://www.facebook.com/dan.roberts.18

Next Kennedy Said He Would Tear Down Trump’s Wall, Then People Notice His House