A woman in Canada decided to show compassion to a thief rather than handing him over to police.

Tess Aboughoushe of Edmonton, Alberta, who is a professional runner, wrote on Facebook about her experience.

She said that she was walking on the street when she heard a woman screaming that a man stole her wallet. Aboughoushe saw the man running and decided to catch him. 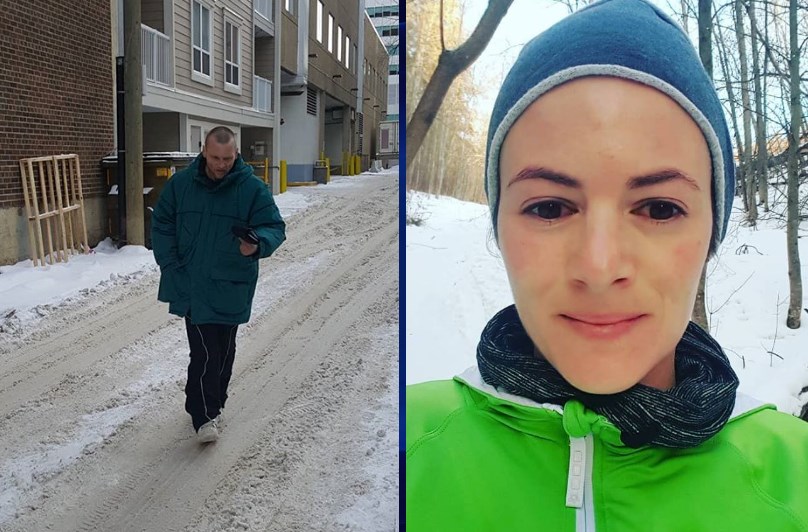 “Just like in the movies I chased him down,” she said.


She said that the man then stopped and said: “I can’t do this anymore” and handed her the wallet.

The thief then repeatedly apologized over and said he had never done something like this before.

The man explained that he was in the area to visit a friend and was left stranded without money. He didn’t have anywhere to go and needed money to get back home.

Aboughoushe took a photo of the suspect holding the wallet and invited him to the Credo Coffee shop for coffee.

The runner did file a police report but the woman did not press charges.

Next SICKO: Records himself raping a friend as she was dying from drug overdose