The romantic dispute went viral, with tragic results. Once you send it, it is out there!

Anytime a person, especially an attractive female, sends a video or photo, things have the potential to go wrong. Sending a steamy video to an ex-lover is just asking for trouble. It is even more horrible when Internet bullies get involved.

Unfortunately, for this Italian woman, named Tiziana Cantone, her mistake ended up driving her to suicide.

31-one-year-old Tiziana sent a video to her ex-boyfriend, one that showed her performing a sex act on a new acquaintance. Obviously, she meant to hurt the man by showing him that she had moved on.

The ex-boyfriend turned the tables on Tiziana by sending the explicit video to everyone he possibly could. 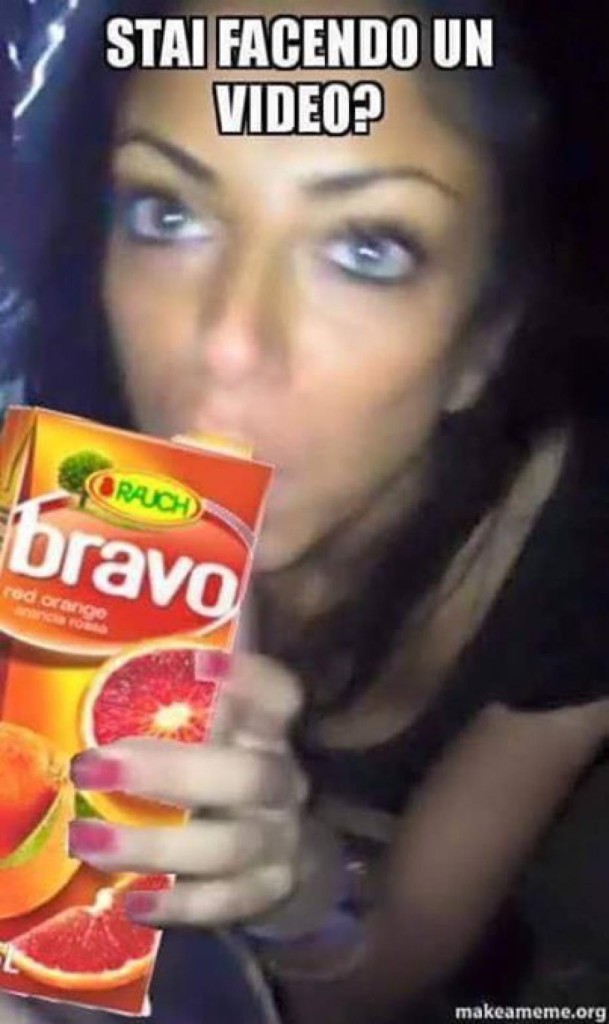 The phenomenon took off to the degree that people were publicly using her full name online, mocking her every time the video resurfaced.

Francesco Greco, a local public prosecutor, has opened an investigation into Cantone’s suicide.

Her friend said of the ordeal suffered by Cantone: “I wonder how anyone can be so fierce, how to rage against a girl who has not done anything wrong.

“I think that they should be ashamed of all those who have filled the web of insults and meanwhile secretly watched the images.”

Cantone eventually quit her job and was working to change her name, clearly in an attempt to move on and start a new life for herself.

It is sad to learn that one mistake led to an onslaught of online bullying that eventually caused her to take her own life.

Tiziana Cantone’s friend had it right. Why would people be so cruel as to public humiliate someone that they do not even know.

There are lessons to be learned all around in this sad story. 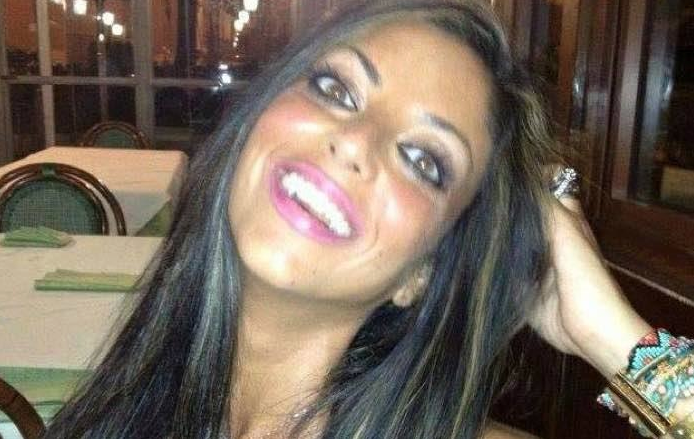 
Previous She Went To Feed Her Baby And She Noticed Tiny Black Dots In Her Nose. Hear The Warning....