The girl, 19, whose name is unknown, says she has set her target for at least 2,000 men acting in revenge after she was infected by a man at a party.

Would the Left Be Outraged if the NRA Sold Baby Parts? WARNING: Sickening Video

A female student has confessed she deliberately infected 324 people with HIV, according to the Kenyan Daily Post.

The girl allegedly claimed she had something to confess.

After she was assured her identity was going to be protected (the Kenyan Daily Post, however, published a picture from her Facebook profile along with the article) she wrote: “Sep 22nd 2013 is a day I”ll never forget, we went clubbing in town and got drunk with some senior students then went back hostels for party round 2″.


She then explained that when she woke up, the morning after, she realised a boy called Javan had had sex with her while she was drunk.”I only asked if he used a condom and he said yes, however when taking bath I noticed sperms down there, I wanted to commit suicide, I feared getting pregnant and HIV.”

When she discovered she was HIV positive, the girl confronted Javan who insited he was clean.

“I was so depressed and took alcohol to die, I even bought poison, the pain was just unbearable how was I gone face the world, I let my parents down, I gave up on the world and just wanted to end my life. My future had been ruined, somehow someone had to pay,” the girl said.

64-Year-Old Woman Posts Naked Selfie To Prove Her Body Is Real; What Do You Think?

“I accepted my fate and promised to make all men I come across suffer, I know I’m attractive and men both married and unmarried chase me left right and center. I buried the good girl in me and became the bad girl, my goal was to infect as many as possible,” she explained.

The girl then confessed she had already infected 324 men, 156 of which are students at the Kabarak University where she studies, the rest are married men, lecturers, lawyers, celebrities and politicians.

“Not a day passes without me having sex, mostly 4 people per day,” she continued in her confession. Nothing will stop me from accomplishing my mission by continuing to sleep around, you never know but maybe you have slept with me or your husband, boyfriend, brother, father or any has slept with me. Your day is coming, you men destroyed my life and I will make you and your people pay for it,” the girl concluded.

The authenticity of the report could not be confirmed.

After the Kenyan Daily Post reported the news, someone made an anonymous comment claiming he knows the girl and he has had intercourse with her. 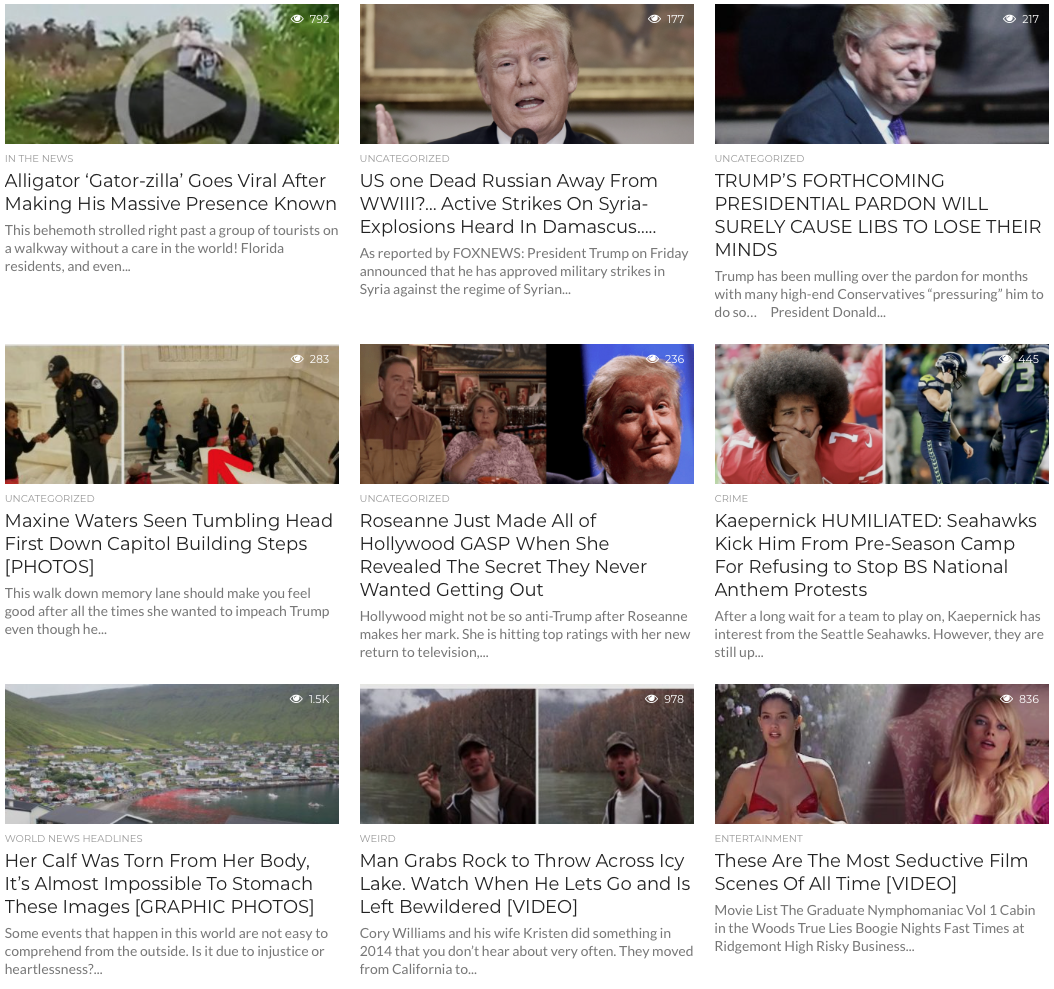 Next Think Facebook Knows A Lot About You?..... Wait Until You See What Google Knows!