NTSB Chairman Robert Sumwalt speaking at a media briefing said one passenger has died in the incident involving Southwest flight 1380.

He did not provide further details.

A Southwest flight was en route from LaGuardia Airport in New York City to Dallas Love Field when it was diverted to Philadelphia International Airport Tuesday.

Photos posted to social media showed the engine was damaged.


Update from CNN see more there.

Passengers aboard Flight 1380 say a woman was partially sucked out of a broken window and had to be pulled back in.

“One passenger, a woman, was partially … was drawn out towards the out of the plane … was pulled back in by other passengers,” Todd Baur said in a phone interview with NBC10.

“We are aware that Southwest flight #1380 from New York La Guardia to Dallas Love Field has diverted to Philadelphia International Airport,” Southwest said in a statement. “We are in the process of transporting customers and crew into the terminal.”

PHL Update 12:35 PM: FAA has issued ground stop for planes on the ground at other airports waiting to depart for PHL. Check flight status with your airline. Flights are departing PHL. Passengers should expect delays. 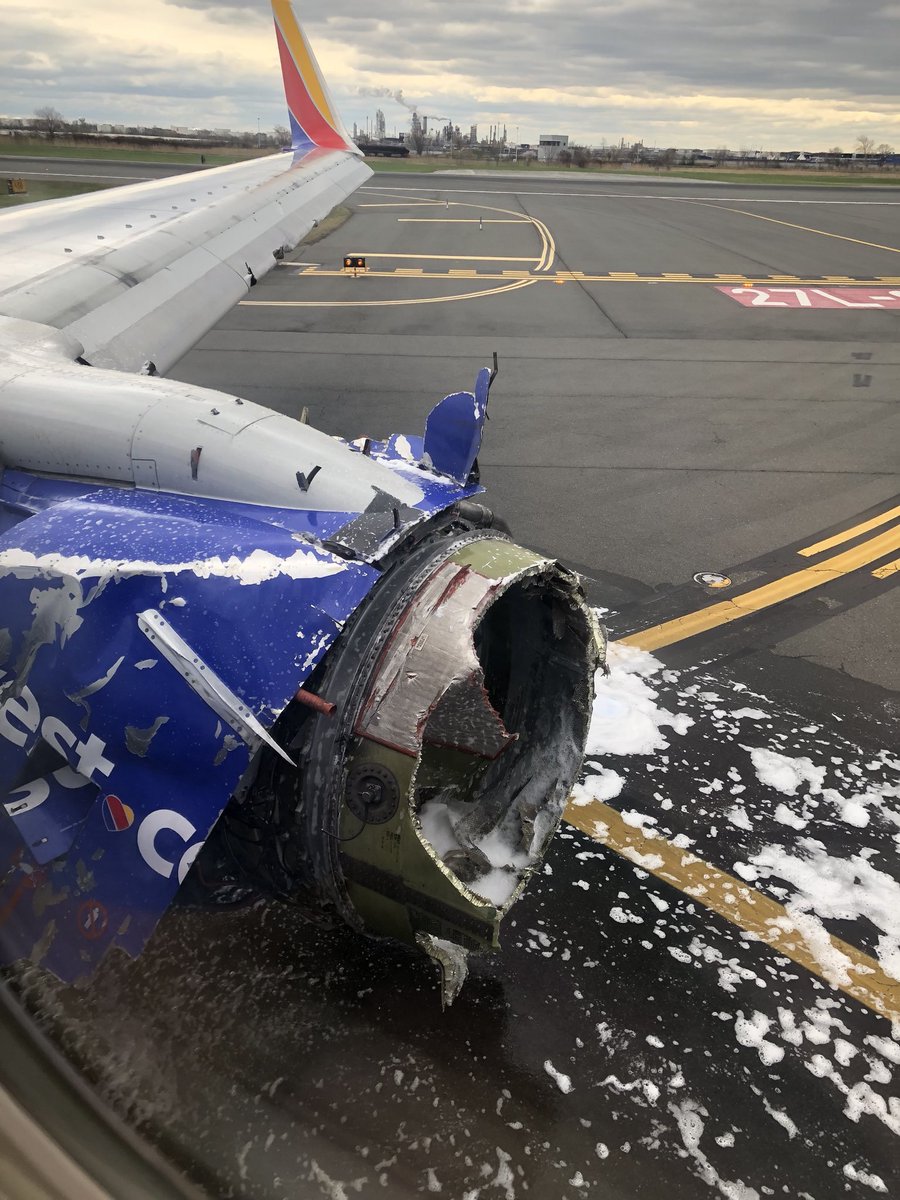 CRAZY PHOTO: Southwest Airlines flight makes emergency landing in Philadelphia after reported fire and explosion that came from one of the plane’s engines 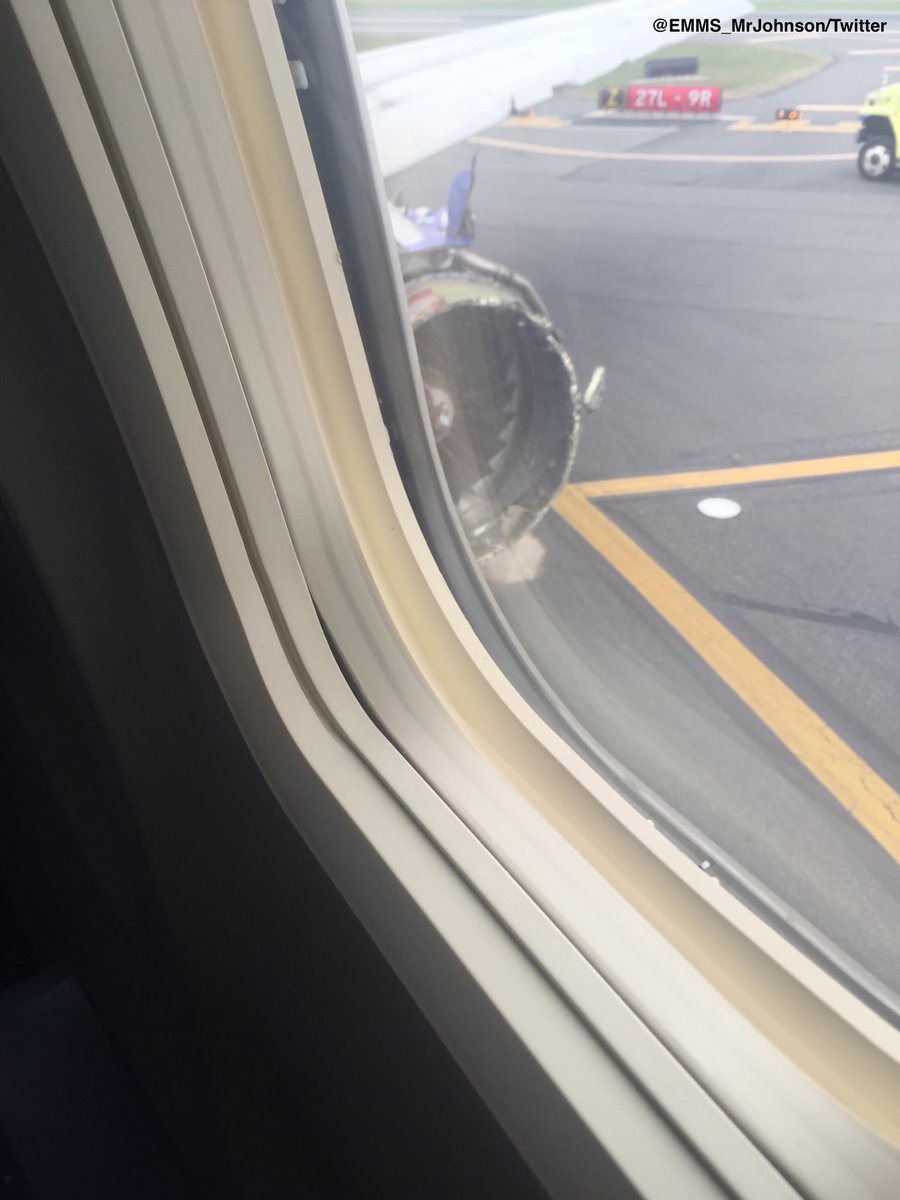