It seems that none of us can get through a day without someone complaining or becoming offended. Well, that attitude is only getting worse as one news anchor discovered when she wore a seemingly normal dress on her broadcast one evening.

Here is more from TapHaps:

Award-winning news anchor Kristen Nicole was surprised when she received complaints from viewers about her “inappropriate dress.” Take a look and see if you have a problem with what she was wearing.

Those who have a career which involves being on camera in any capacity quickly become accustomed to negative comments about their appearance, especially in an age where the internet has made anything and everything accessible to people from around the world, and social media has made it easier than ever to judge others from the anonymity of your own computer.


Indeed, this sort of scrutiny comes with the territory if you’re a journalist like Kristen Nicole. However, she was still left floored when viewers complained about her baby bump. The “Good Day Chicago” news anchor, already a mother-of-one, was expecting another bundle of joy when viewers got in touch with her news station to complain that she was showing her baby bump. You would think that a successful working mom is deserving of praise, especially when she is still coming to work during the home stretch of a pregnancy, but some people always seem to have something negative to say. 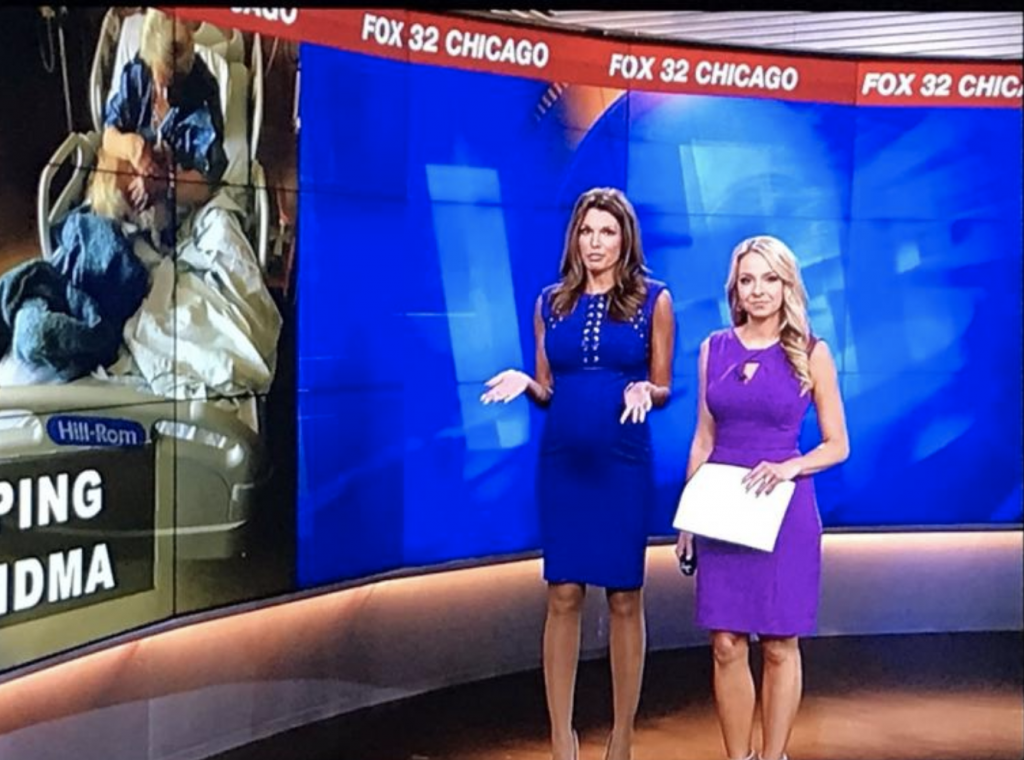