Kirsters Baish| President Trump made something very clear when he entered office. He would not be taking a dime of the salary offered to him as POTUS. Instead, he explained that he would be donating each quarterly payment to charity. His first quarter salary of 2018 went straight to the Department of Veterans Affairs, to better aid their caregiver programs. This includes, but is not limited to, mental health support and peer support.

During Thursday’s press conference, White House Press Secretary Sarah Huckabee Sanders explained, “As you know President Trump is deeply committed to our veterans.” She explained that Trump is “fighting for reform and accountability at the VA.” 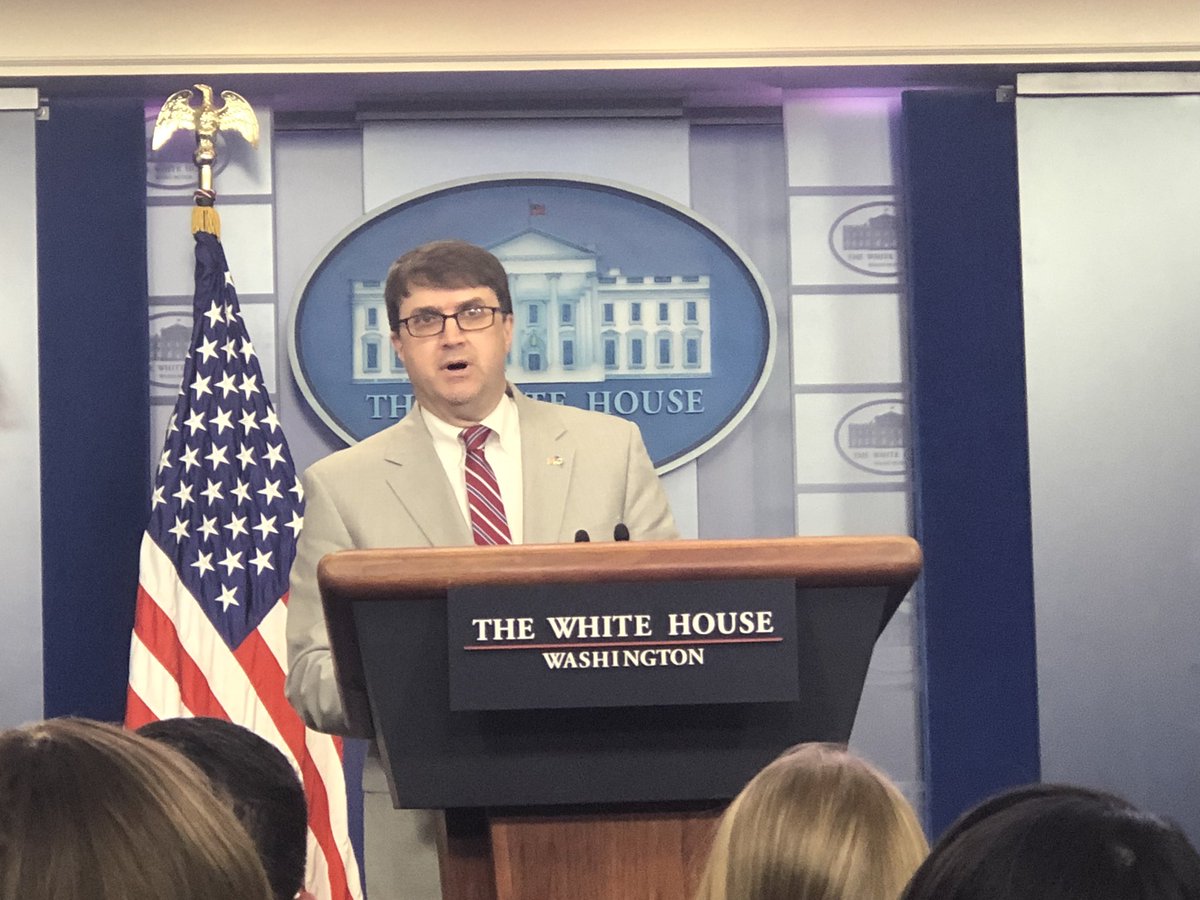 Acting Secretary of Veterans Affairs Robert Wilkie took the time to thank President Trump for his generous donation. He went on to explain how the donation will be used:

The President’s gift underscores his promise to do all that he can for veterans, which includes supporting those who care for our veterans — not just those of us at VA, but the husbands, the wives, the families, and the community caregivers who are out there day in and day out making life easier for those who have borne the battle.

“President Trump understands the critical role of caregivers in meeting the essential needs of America’s veterans. We have already earmarked this gift for caregiver support in the form of mental health and peer support programs, financial aid, education training, and research,” Wilkie explained.

The acting Secretary of Veterans Affairs also used his platform to talk about the Mission Act, which had passed with a 347-70 vote in the House this past Wednesday. He urged “the Senate to take up the House bill and give it to President Trump, hopefully before Memorial Day.”

Take a look at the report below:

Next WEIRD: Women Now Using Human Embryos and Other Body Parts As Jewelry