Part of the job of the federal government is to protect landowners, farmers and people in general from dangerous animals that may threaten livestock or even attack humans.

How the government protects Americans from these animals has been called into question after a family dog in Pocatello, Idaho, was killed by a device used by the Department of Agriculture, the East Idaho News reported.

Canyon Mansfield, 14, was walking with his family’s dog when he noticed a pipe sticking out of the ground. As soon as he touched the pipe, it released a deadly poison.

“I see this little pipe that looked like a sprinkler sticking out of the ground,” Mansfield told the newspaper. “I go over and touch it. Then it makes a pop sound and it spews orange gas everywhere.” 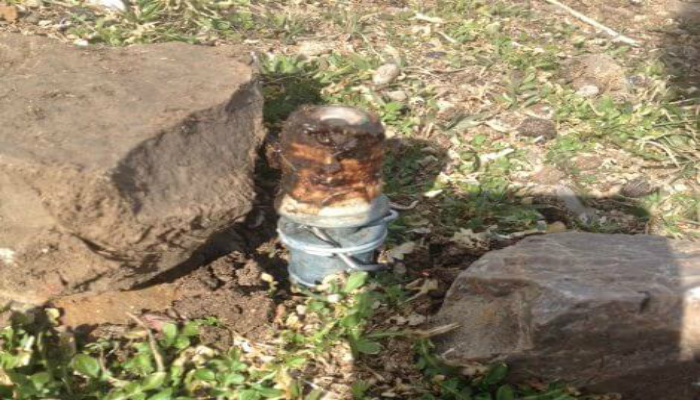 What Mansfield touched was actually a device called an M-44, a cyanide distribution method the government uses in humanity’s endless battle with nature’s dangers. While Mansfield was able to get the substance off of himself quickly, his dog wasn’t so lucky. The yellow Labrador ended up dying from the poison because no one knew what it was right away.

WITI reported that the family was never notified that M-44 bombs has been placed near their property — something that goes far beyond the government being clueless. This had the potential to kill people.

The death of this family’s dog, and other similar deaths in other states, have caused lawmakers to consider banning the use of M-44 devices by the Department of Agriculture, Fox News reported.

Oregon Democrat Rep. Peter DeFazio planned to introduce a bill in the House this week to end the use of such devices by the Department of Agriculture for predator control once and for all. In the meantime, if you come across a suspicious looking pipe sticking out the ground, your best course of action would be to go the other way — quickly — and call the authorities.