If the rest of the Inspector General report comes out bad for Lynch and Comey they might just get locked behind bars for good. ABC News was given a draft of the report early dosa that leaked info about fired FBI Director Comey.

The report explained that he went crazy and “defied authority” when working with the FBI. Now we have a second leak showing that Attorny General Loretta Lynch was doing everything she could to hide the Clinton corruption from the American people. This is worse than we thought.

Remember those classified emails found on Anthony Weiner’s laptop? Well, Loretta Lynch wanted the FBI to hide those from the American people before the 2016 election.


OBJECTIONS FROM THE DOJ:

The draft of Horowitz’s wide-ranging report specifically called out Comey for ignoring objections from the Justice Department when he disclosed in a letter to Congress just days before the 2016 presidential election that FBI agents had reopened the Clinton probe, according to sources. Clinton has said that letter doomed her campaign.

Before Comey sent the letter to Congress, at least one senior Justice Department official told the FBI that publicizing the bombshell move so close to an election would violate longstanding department policy, and it would ignore federal guidelines prohibiting the disclosure of information related to an ongoing investigation, ABC News was told. 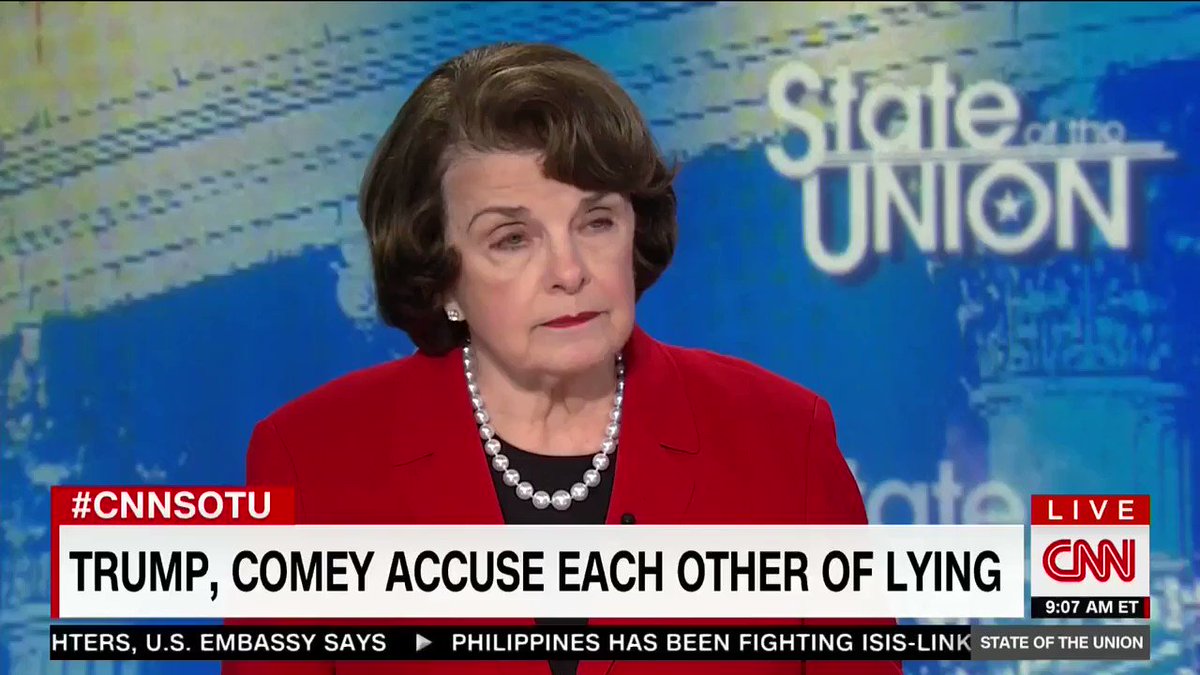 REMEMBER THAT COMEY LIED ABOUT THERE BEING ANY DOCUMENTS ABOUT THE TARMAC MEETING BETWEEN CLINTON AND LYNCH:

Comey lied and has been caught in his lie…What next? FOIA request him again. He said there were no tarmac documents but now it turns out there were. Hundreds of documents were just recently turned over…Oops!

“It’s also absurd that there were never, as James Comey said, any documents. He signed a letter saying under penalty of perjury there are no documents relating to the tarmac meeting. Now we know that there are hundreds of them. So there are three possibilities here. Either Comey lied or he didn’t understand the request… Either they’ve lost the documents and they’ve suddenly been found or they lied when they said there were no documents. Or they didn’t understand the request but the request by the way is standard boiler plate that every lawyer is familiar with.” – Fox Legal Analyst Greg Jarrett

Previous Police Warning: This Summer If You See Tennis Balls On The Ground, DO NOT Pick Them Up [WATCH]