The Republicans PROMISED they would defund Planned Parenthood in 2016 but here we are two years later and nothing has changed.

Senator Rand Paul is one of the few Republicans trying to come through on his promise, but his own party shut him down.

In a proposed amendment the Senate had a chance to approve a bill that would defund the abortion monstrosity, and instead of shutting it down for good, Republicans kept it.

Here’s everyone that voted no or didn’t vote. 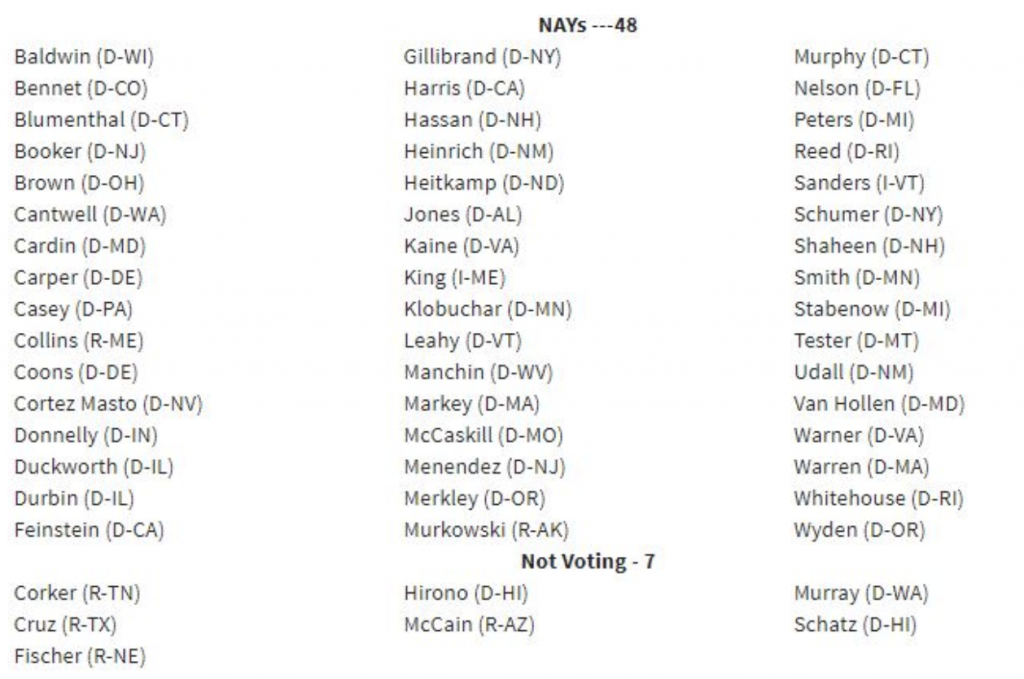 It’s not hard to understand why no one trusts Republicans anymore.

They talk a good game on the campaign trail. But, they don’t deliver when it’s time to vote.

Next Juror on Manafort Trial Goes Public, Reveals What She Saw Happen Behind Closed Doors