For the first time in NFL history, male dancers will be cheering on the sidelines. Of the 32 teams in the NFL, only two are featuring male dancers next to females: the Los Angeles Rams and the New Orleans Saints.

The Rams said that tryouts have always been open to everyone but Napoleon Jinnies and Quinton Peron, both classically trained dancers, were the only men who ever showed up, reports CBS News’ Jamie Yuccas. The move toward gender inclusion comes after a season of lawsuits and complaints filed on behalf of NFL cheerleaders. 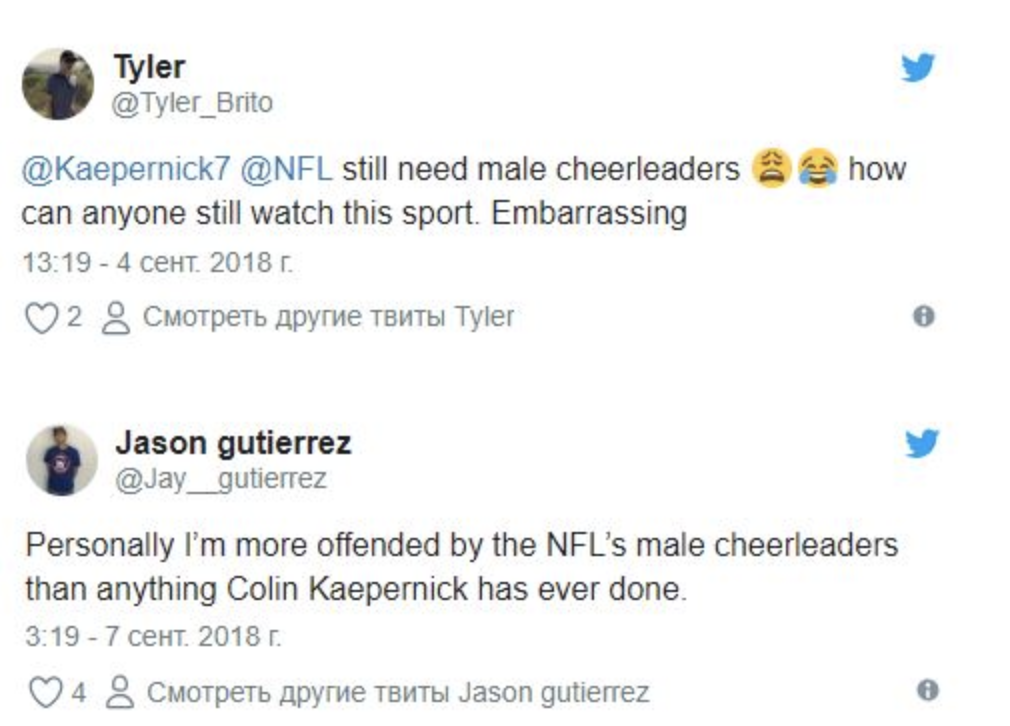 A quick scroll through Twitter shows that not everyone is thrilled about the idea of male cheerleaders. But the criticism doesn’t bother Jinnies or Peron.

“I don’t take it, I don’t have to,” Jinnies said. “Being an artist, you have to have tough skin. If someone says anything negative, it’s nothing new. You just brush it off.”


To be fair, some people seem to be into it. 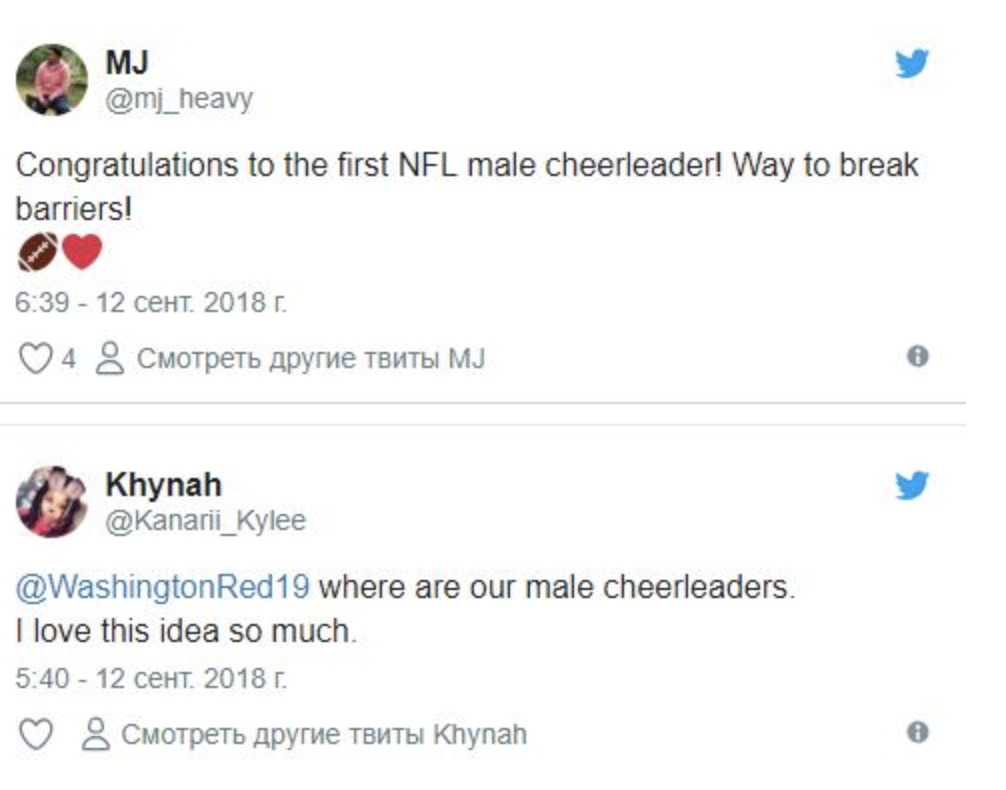 What’s your take? Is this going to continue to hurt ratings? Will it help?

Let us know in the comments.


Previous First Nike Brings on Kaepernick, Now They Declare ALL OUT WAR on Conservatives

Next Man Waves Flag Supporting Police Outside Nike Store, Check What Nike Does In Response