Undercover FBI agents paid for Tallahassee Mayor Andrew Gillum’s hotel room and his ticket to the Broadway musical “Hamilton” during a 2016 trip to New York City, according to a bombshell trove of records that raises new questions two weeks before the Nov. 6 election for Florida governor.

Among the records released Tuesday: photos, a video and dozens of text messages between Gillum, who is the Democratic nominee for governor, former lobbyist Adam Corey and an undercover FBI agent. They appear to contradict Gillum’s explanation for the expenses, which have been made a major issue by his Republican rival, Ron DeSantis.

Gillum’s campaign has maintained — and continued to do so Tuesday after the records were released — that Gillum’s brother, Marcus, handed him the ticket the night of the show.

Just how far-left is Florida Democrat Andrew Gillum? He thinks Hillary Clinton is on the right and Obama is in the middle. #FLGov pic.twitter.com/hIzue1CxUg

But text messages at the time of the trip show Gillum was told the tickets came from “Mike Miller,” an FBI agent looking into city corruption who was posing as a developer.

“Awesome news about Hamilton,” Gillum replied, according to the records. 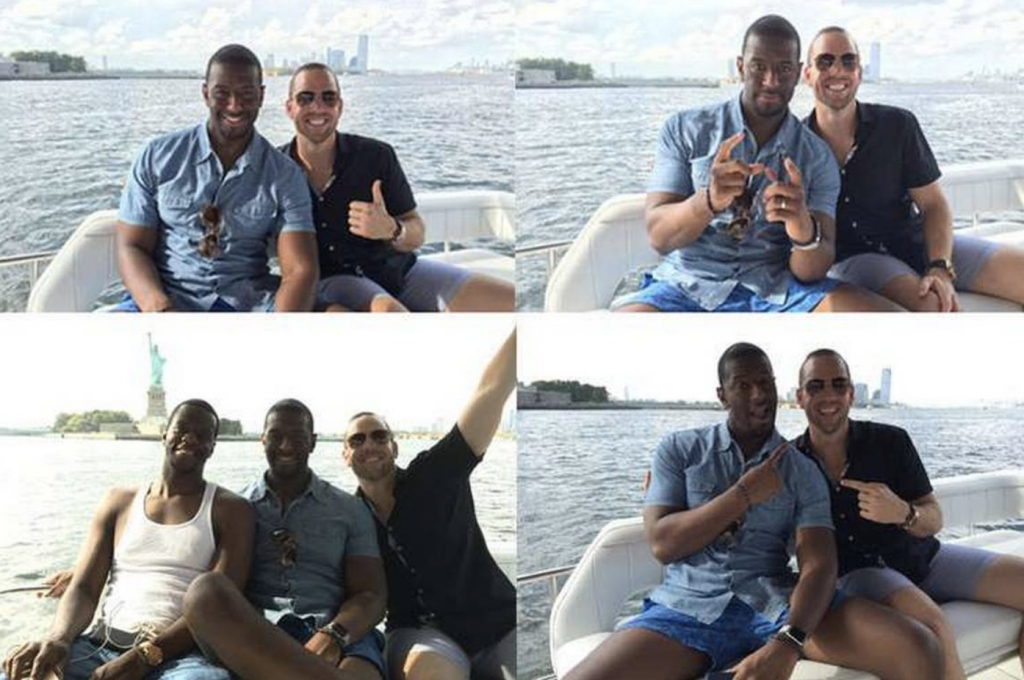