Facebook on Friday deleted 82 pages, groups, and accounts that it determined were part of an online influence operation located in Iran.

The pages had over a combined 1 million followers and the groups had more than 25,000 members, Gleicher said. 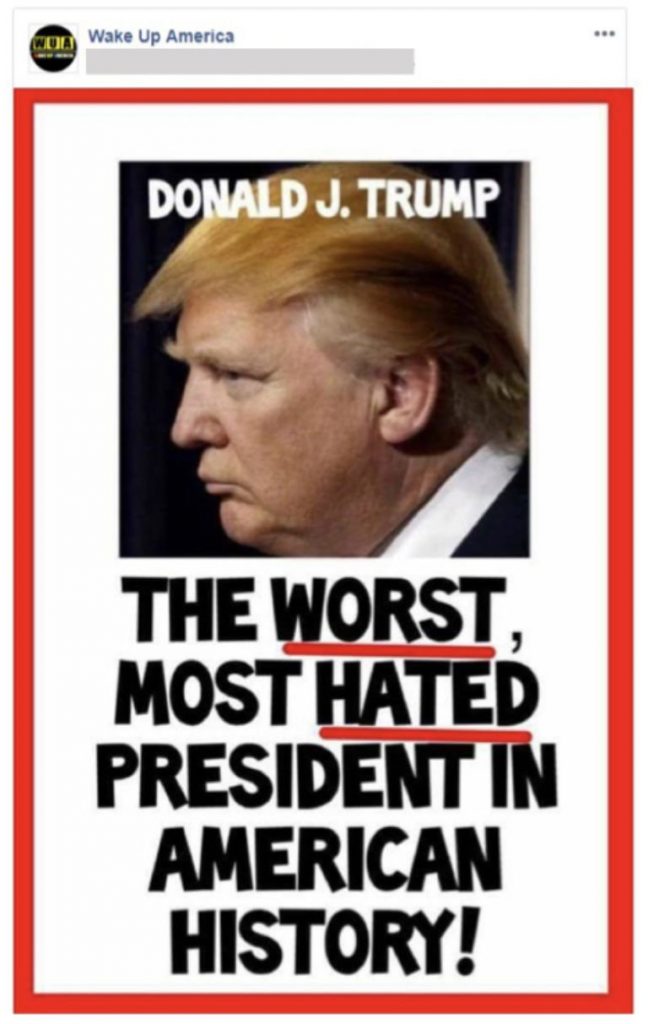 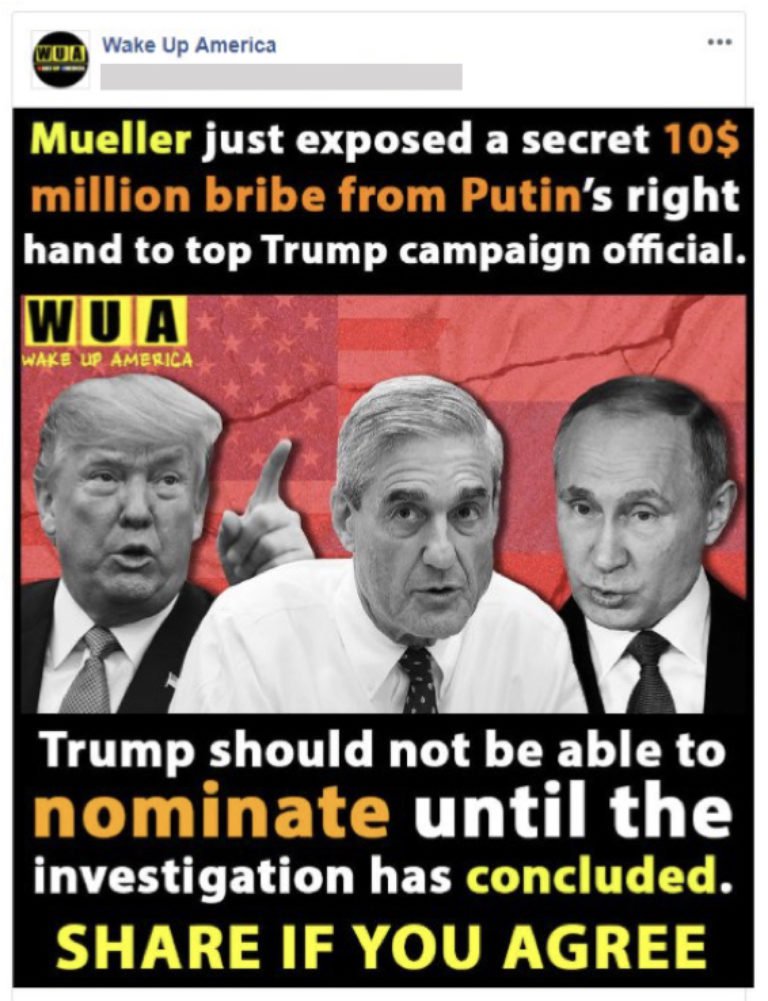 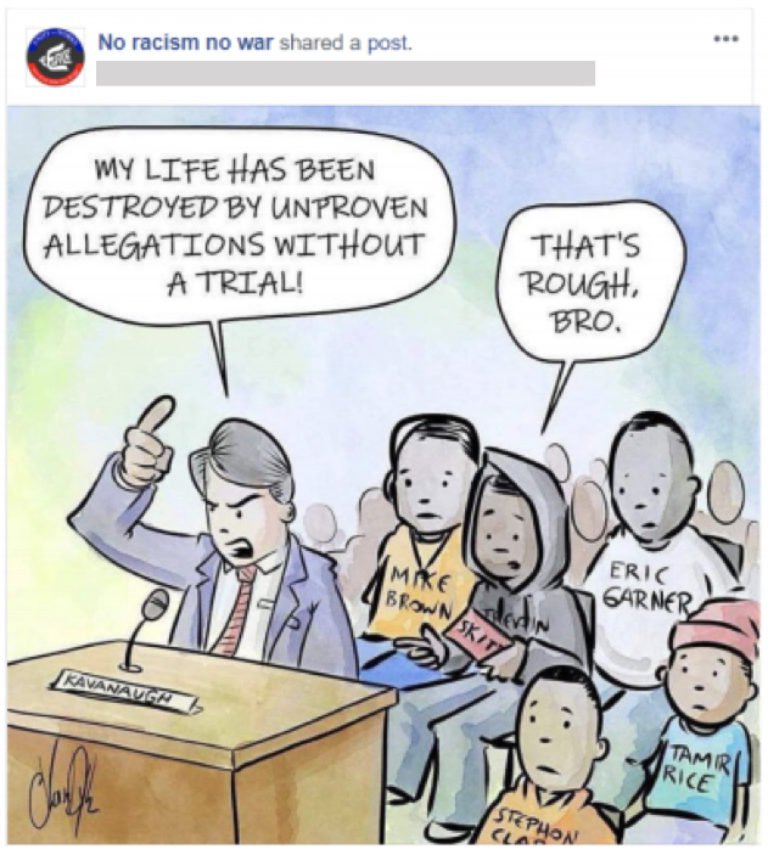 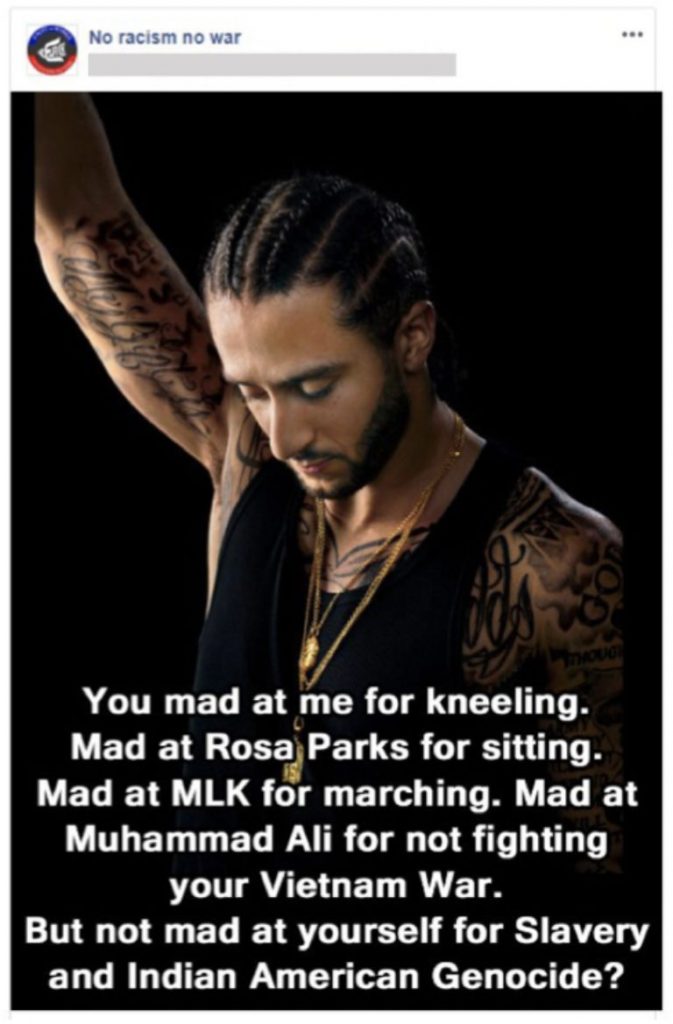 “The Page administrators and account owners typically represented themselves as US citizens, or in a few cases UK citizens — and they posted about politically charged topics such as race relations, opposition to the President, and immigration. Despite attempts to hide their true identities, a manual review of these accounts linked their activity to Iran,” Gleicher said.

Next Pompeo: Forget War, China Is Looking To BUY An ‘Empire’