Tragedy struck over the weekend when a deranged lunatic walked into a synagogue and opened fire, killing 11 people and injuring six. Now, instead of the mainstream media simply reporting this horrific crime they are looking for ways to twist and blame President Trump. However, after just a but digging it quite evident to see that the perpetrator was despised Trump, was a Nazi and believed that Jews were controlling the president.

Trump is determined to see that his heinous killer is brought to justice and pays the ultimate price for his crimes.

There are reports the shooter is a Nazi named Robert Bowers.
He hates President Trump and believes Trump is controlled by the Jews. 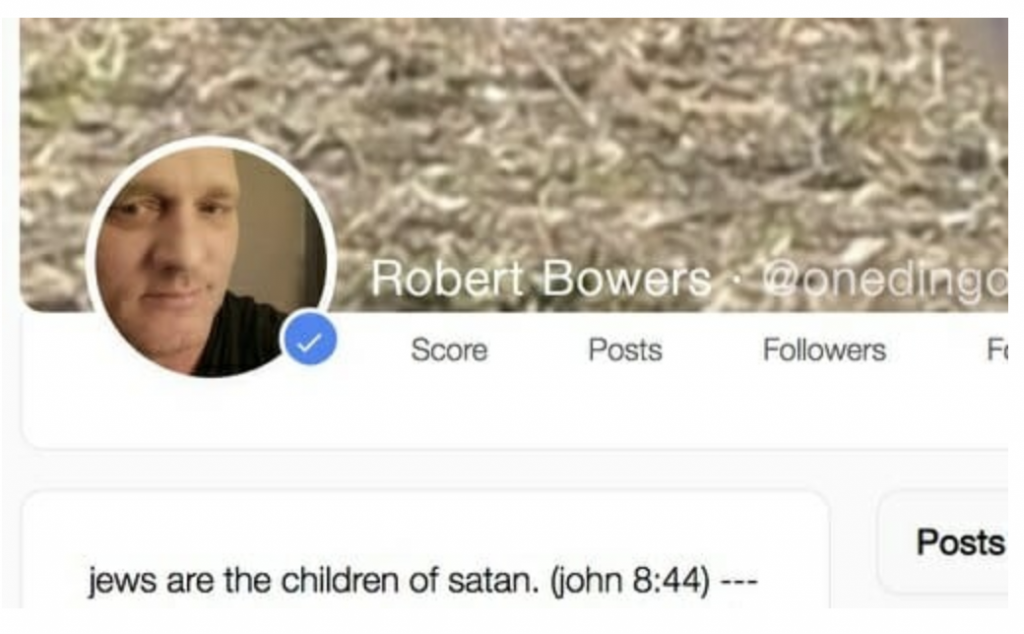 Here is his archived Gab page.

Shooter was screaming, “All Jews must die!”

Another post from Pittsburgh Synagogue shooter Robert Bowers. His profile clearly illustrates that he’s a Nazi, admired Hitler, hates Trump, believes Trump is controlled by Jews, he did not vote for Trump. That’s all I was able to archive before his profile was wiped. Sickening. pic.twitter.com/DPQfGuWDzY

RT reported: The shooter was reportedly wearing a green jacket, a blue shirt, and blue jeans. The radio chatter has cited his date of birth as September 4, 1972.