Not only do Democrats refuse to acknowledge that they are pandering for votes but they go so far as to accuse Republicans as being racist for believing in voter ID. The left claims that minorities aren’t capable of getting photo IDs because they are too poor or too incompetent or something. If you’re wondering if that’s racist, is absolutely is. 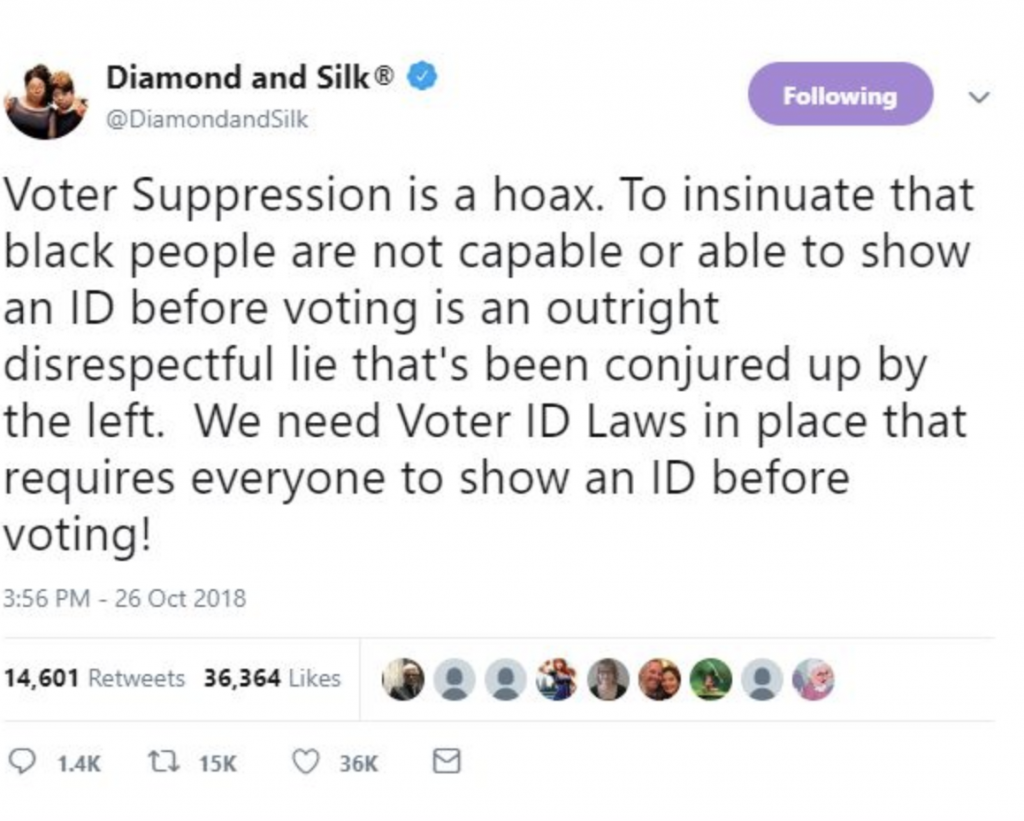 They nailed it as usual.

Here are some things that require an ID.

It isn’t racist to ask for I.D. when voting.