(Scroll down for video) An Uber driver is being hailed a hero by police after he saved a teenage girl from being kept as a sex slave.

The 16-year-old girl ran away from her home, got mixed up with the wrong crowd and she was exploited by two female pimps.

Keith Avila said that he picked up two women and the girl at 7:45 p.m. They asked to be taken to the Holiday Inn Express in Elk Grove, California.

Avila said that he was shocked to see the girl dressed in very skimpy clothes.

Avila said that he thought that she looked too young to be wearing such provocative clothes. When he looked at her eyes, she looked innocent and insecure.

To his surprise, the women began coaching the victim on how to be intimate with a man while staying safe.

They ordered her to begin the sex session with a hug. The woman instructed the victim on how to pat down the man as she gave him a hug to check for weapons.

This conversation, combined with the girl’s clothing and her young appearance, caused Avila to become concerned. As soon as he dropped them off at the hotel, he called police.

Police found the girl in a room with 20-year-old Disney Vang. He was arrested for having sex with a minor. 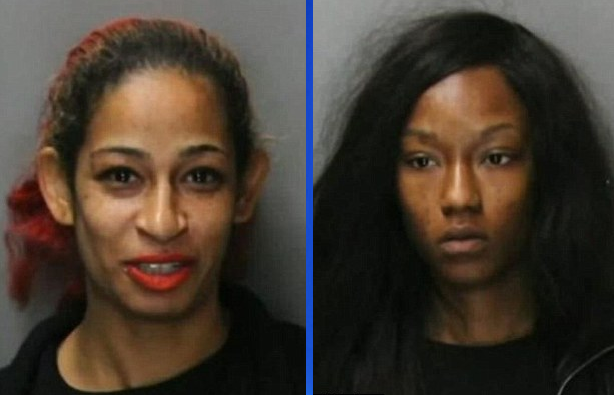 The girl, who was reported missing in Sacramento County, was placed in protective custody.

Next Here Is A FULL List Of President Donald J. Trump's Accomplishments