Here’s the best LEGAL immigration poster we’ve ever seen and in fact, it is one that I am sure we can ALL get behind: 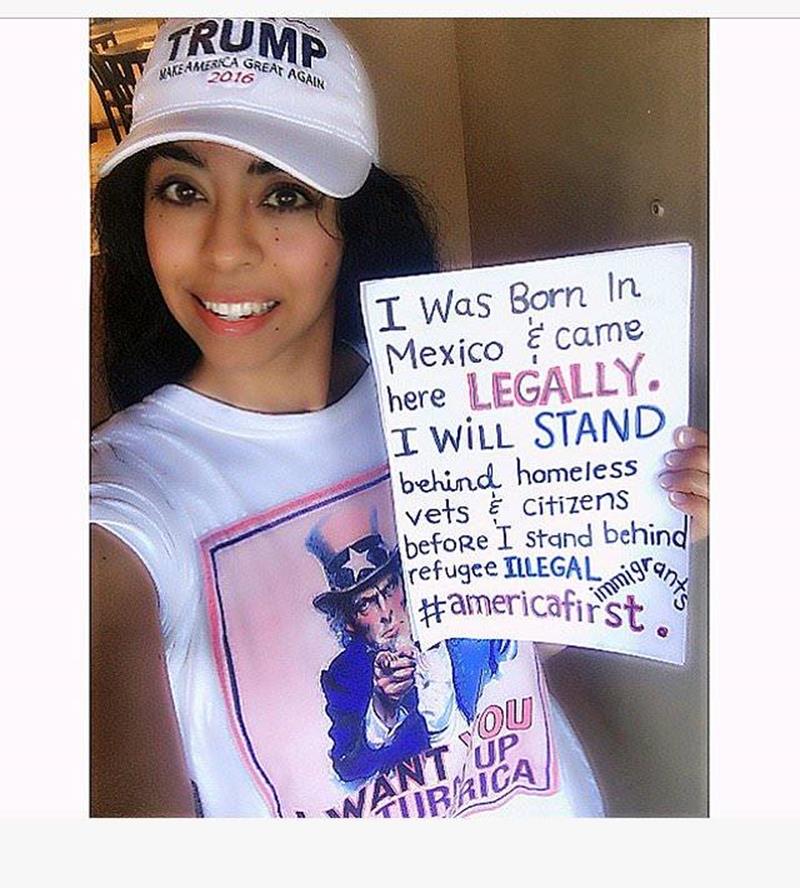 According to the government’s top border official, more than 3,000 illegals were caught in a single day, even worse more than 1,100 were caught trying to jump the border, the Washington Times is reporting:

The government snared more than 3,000 illegal immigrants in just one day last week, the administration’s top border official told Congress on Tuesday, saying the situation qualifies as a full-blown “crisis.”


Kevin K. McAleenan, commissioner of U.S. Customs and Border Protection, said more than 1,100 of those caught either jumping the border or trying to come through a border crossing without permission were children, either traveling alone or with parents, and forced on the treacherous journey.

He said the 3,029 people caught on Dec. 3 was the highest total in years, and said at the rate illegal immigration across the border is running right now, the numbers of families and children could be double the record rate recorded last year.

“It is indeed both a border security and a humanitarian crisis,” he told the Senate Judiciary Committee.

This helps to explain why President Trump just laid down the law over border wall funding in a series of early morning tweets.

Next Bombshell, Indictment Are Coming For The Clintons