Another example of the news media concealing MASSIVE political corruption… 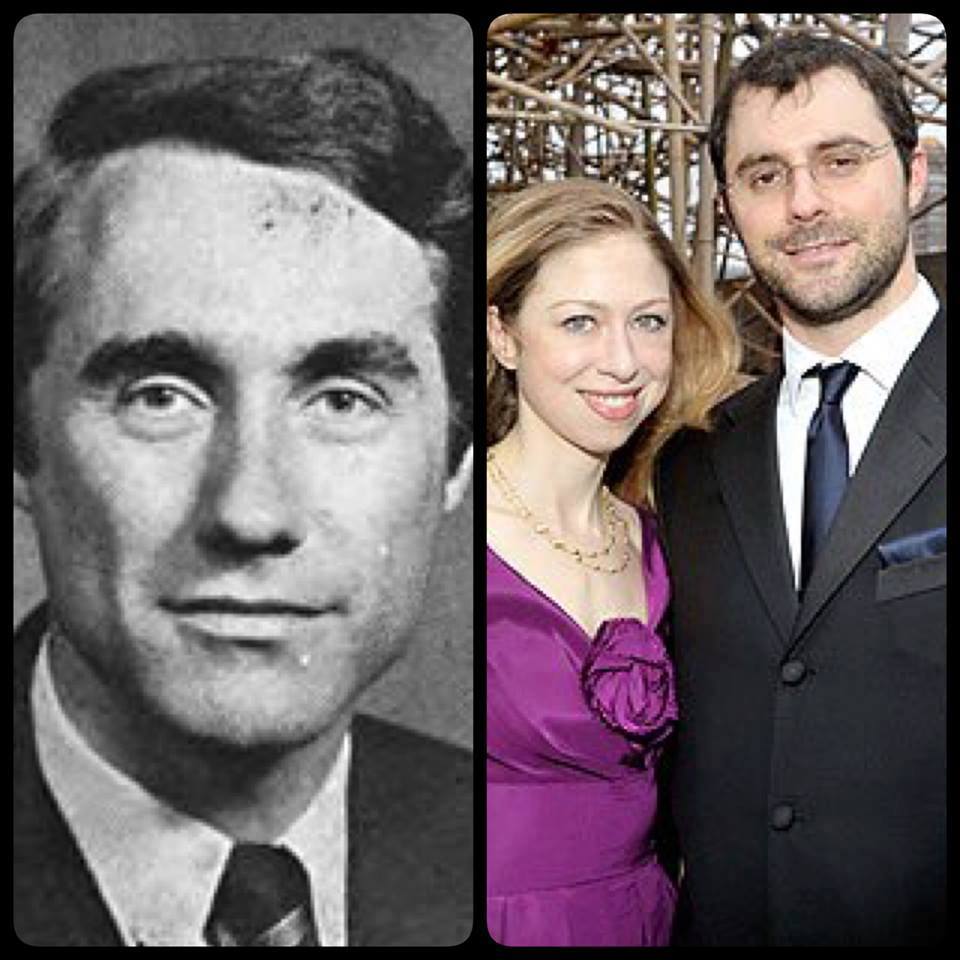 Now you’re saying, “Who in the world is Ed Mezvinsky?”

Okay, he’s a former Democratic congressman who represented Iowa’s 1st congressional district in the U.S. House of Representatives for two terms, 1973 to 1977. He also sat on the House Judiciary Committee which decided the fate of Richard Nixon. He was outspoken, claiming that Nixon was a crook and a disgrace to politics and the nation and should be impeached. He and the Clintons were friends and very politically intertwined for many years.


Anyway, Ed Mezvinsky had an affair with NBC News reporter, Marjorie Sue Margolies, and later married her after his wife divorced him. Well, guess what? In 1993, this same Marjorie Margolies-Mezvinsky, (then a freshman Democrat in Congress) cast the deciding vote that got President Bill Clinton’s controversial tax package through the House of Representatives.

Now fast forward to March 2001: Ed Mezvinsky was indicted and later pled guilty to 31 out of 69 counts of bank fraud, mail fraud, and wire fraud. He embezzled more than $10 million dollars from people via both a Ponzi scheme and the notorious Nigerian e-mail scams. He was found guilty and sentenced to 80 months in federal prison. After serving less than five years in federal prison, he was released in April 2008 and remains on probation. To this day, he still owes $9.4 million in restitution to his victims.

I know … now yo’re saying, ‘So what!’ WELL … Meet Marc and Chelsea Mezvinsky. That’s right; good old Ed is Chelsea Clinton’s father-in-law. Marc and Chelsea are in their early thirties and purchased a $10.5 million dollar NYC apartment (after being married in George Soros’ mansion).

Has anyone heard any of this mentioned in the media? By the way, can you imagine if this guy was Jenna or Barbara Bush’s father-in-law, or, better yet, Bristol Palin’s father-in- law? The news would be an everyday headline and every detail would be reported over and over. But hey, there are no double standards in political reporting! Right?!?!?!?

Chelsea Clinton earned $600,000 a year when working for NBC and now works for the Clinton Foundation and sits on many boards. The unending cycle remains. Lying and corruption are now known as positive attributes in the political world.”

Abraham Lincoln said: “America will never be destroyed from the outside. If we falter and lose our freedoms, it will be because we destroyed ourselves.”