After a night of partying, a woman and her live-in boyfriend decided to take a few selfies on their roommate’s phone for fun…

What they ended up discovering on the device had them calling the police.

From the Daily Star:

Kirsty-Ann Barr, 18, was living in a shared house with her boyfriend and Nathan Kozel, when she made the gruesome discovery.

After a night boozing, Kirsty-Ann and her partner decided to take some photos on Nathan’s phone.

Kirsty-Ann, of Hull, East Yorks., said: “Nathan was drinking and he got quite drunk. He was in my room.

“He got really drunk so we just thought for a laugh we would go and do selfies on his phone.


“We opened the phone up and found these photos of children. I was just completely shocked. There were loads.

“We got my boyfriend’s iPad and starting filming us scrolling through them in case he deleted them. It was disgusting.

“There were images of young children posing and adults with them. It was just horrible.” 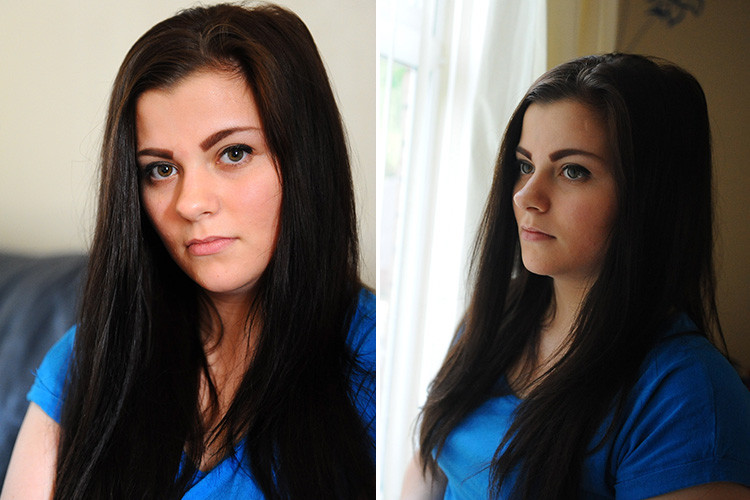