While at the Obama Foundation summit in Chicago on Monday, President Barack Obama shared some harsh words about President Donald Trump. In front of the audience of thousands, Obama said that the world “badly needs remaking.” He might not have blamed Trump directly for the problems he sees, but Obama made it clear that he felt Trump was at fault for a lot of the troubles that have arisen since he moved on from the presidency in January 2017.

Besides talking about the state of the world, Obama went right for the jugular and said that Trump has “mommy issues.” Obama said that was probably why Trump was struggling to fix the nation’s problems – in the former president’s view. 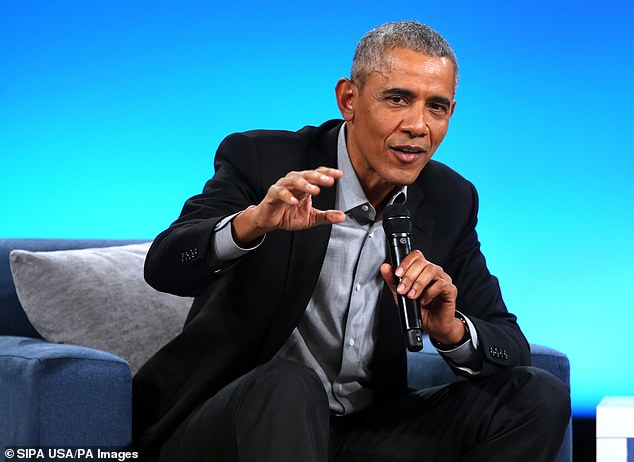 The Obama Foundation summit, which is a premier event in charity organizations, Obama made it clear he was not happy with the state of the world or President Trump’s part in it. Although he did not mention Trump by name, he said that the reason the United States cannot fix its problems stems from systematic problems.

“We don’t do it is because we are still confused, blind, shrouded with hate, anger, racism, mommy issues.’

Like many successful people, including Kanye West, President Trump has credited his mother Mary Trump for much of who he is today. She died in 2000, and he misses her. 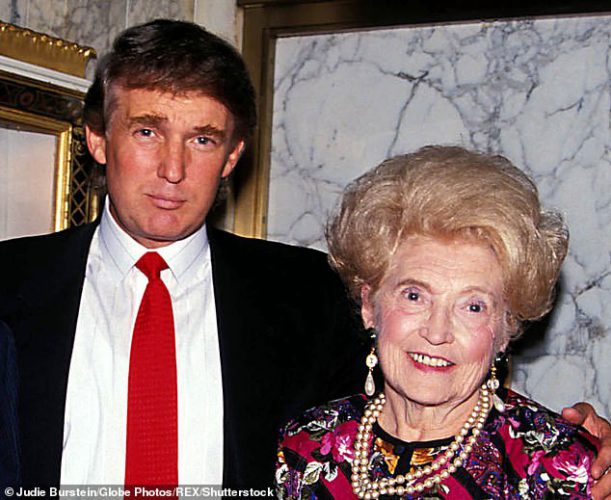 “What sort of son have I created?” she once famously asked Trump’s first wife, Ivana.

Although Obama has been active since he left office, he has not levied attacks against Trump by name. But when it came time for the midterm elections, Obama got down and dirty and joined in on some of the attack ads. 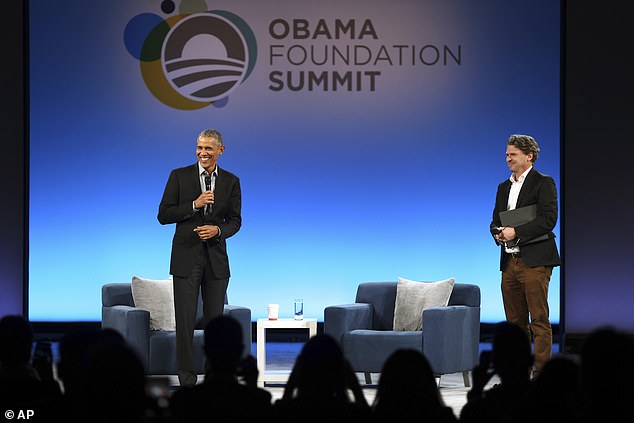 “What happened to the Republican Party?” asked Obama in September during a speech. He also accused Trump of “capitalizing” on average Americans’ “fear and anger.”

Also during his foundation’s summit, Obama blamed the people in charge of preventing the necessary change from occurring.

“What prevents us from implementing most of the things that we would probably collectively agree would make the world better is not the absence of technological solutions, it’s because there are humans involved and that the dynamics of the society. Do we care about these kids? Because maybe we don’t. . . They look a little different to us.”

During his speech, Obama urged community organizers to do more. “You can remake the world right now because it badly needs remaking.” 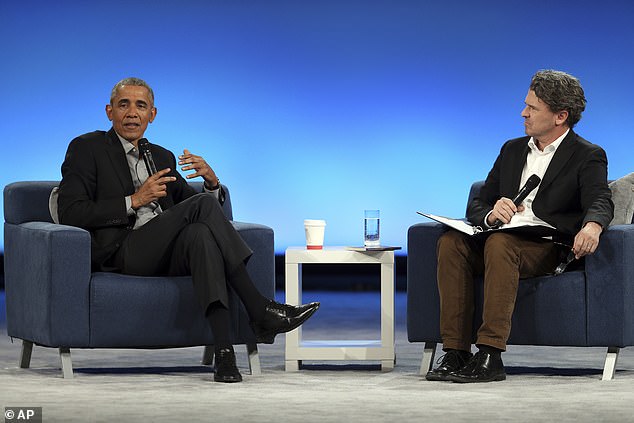 And then he challenged the next generation to push the boundaries on progress.

“The thing that inspires me whenever I come to these gatherings. . . is that this generation behind us is smarter, more sophisticated, more tolerant, more welcoming, more innovative, more creative, certainly than I was. I’ll go ahead and speak for my whole generation, I think. Y’all are ahead of the curve. And you’re no less idealistic, in some ways, you’re more idealistic. And you feel a greater sense of urgency about wrongs that need to be righted.”