Do you know how people keep slathering their bodily fluids onto goods in grocery stores and putting them back on the shelves? It started in Texas before it spread it to Louisiana. And now it is happening in Pennsylvania.

The transgressions continue to get worse and worse until things took a turn into a far more disgusting territory when a worker at the Pennsylvania Walmart location noticed that someone had urinated near a bin of potatoes on July 24, 2019.

The Walmart location promptly handed over all their surveillance footage to the West Mifflin police, who managed to use it to identify the perpetrator. Because they wanted to get the woman locked up, the cops shared the damning footage, which shows the disgusting woman urinating in the Walmart location right near a bin of potatoes, while she could have used the bathroom for free. 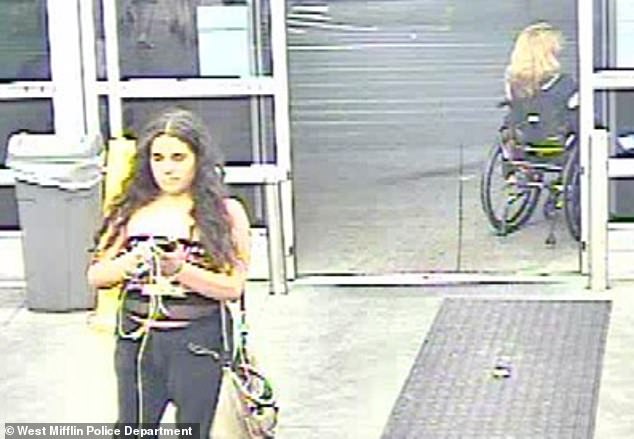 It didn’t take long before the suspect was identified as Grace Brown. She turned herself in to the police station on Tuesday. Now she faces some serious charges including lewdness, public drunkenness, and disorderly conduct.


Police had been on the hunt for Brown when her urination was caught on security cameras at the Walmart location in West Mifflin. She decided to whiz all over the potatoes at around 10 pm on July 24.

The employee wandered over to the bin of potatoes only to find the floor covered in yellow, putrid liquid. The Walmart called the police, and they rushed over to investigate the “criminal mischief report” the following morning at 8:40 am. When they saw the surveillance footage, the police were able to get to the bottom of the matter and identify the public urinater messing on the floor at the Walmart.

When officials got her name, they contacted her, and she agreed to turn herself into the police. She got to the station and “identified herself as the person urinating on the potatoes.”

Her attorney followed her into the police station, which shows that she is ready to defend her actions in court.

Meanwhile, the Allegheny County District Attorney’s Office recommended that charges be brought to urinating woman for doing what she did while she could have simply used the bathroom in the location.

A spokesperson from the Walmart location said that the store immediately took action once they realized that Grace Brown had urinated on the potatoes.

“The safety of our customers is a top priority for us. This type of obscene conduct is outrageous, and we immediately disposed of the affected products and sanitized the area to ensure its cleanliness and safety for our customers. We’re working with the West Mifflin Police Department to find the responsible party and have them prosecuted.” 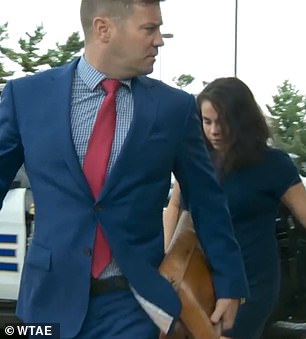 Walmart shoppers agreed that what Grace Brown did “was sick” and that “I think she has problems.”

Customer Tai Rid Wan added, “That’s really gross. Why does it? She must be ill or something.”

It is unclear if Grace Brown was trying to join the social media trend of slathering body fluids onto food items.

Next Elizabeth Warren LOSES Her Mind, Says The UNFATHOMABLE