Lydia Galbally, a 41-year-old mom of two, had both her legs and right hand amputated after contracting sepsis due to a lengthy chest cough. When the cough wouldn’t go away, doctors diagnosed her with a series of lung infections and asthma.

After the initial consultation, Lydia’s condition worsened significantly, and her tests results showed that she had pulmonary TB, pneumonia, and sepsis. She spent 11 days in a coma and against all odds, survived the ordeal. 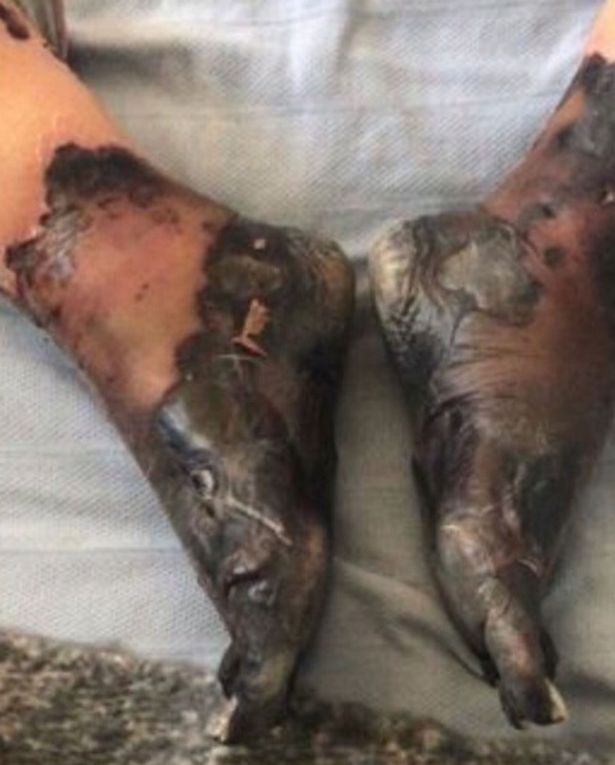 Unfortunately, gangrene developed in her nose, hands, and feet, and she had to undergo numerous amputations. Dan Galbally, her husband, and her 9-year-old and 11-year-old children are raising money to buy her prosthetics to help in her recovery.

Dan stated that Lydia had 15 different intravenous drips and lines going in and out of her body. He added that his wife was on a kidney machine, extracorporeal membrane oxygenation, and a ventilator.

As part of her treatment, she was given an array of different nutrients and drugs to keep her alive. However, to treat the sepsis and save her life, blood flow to her hands and feet had to be restricted. 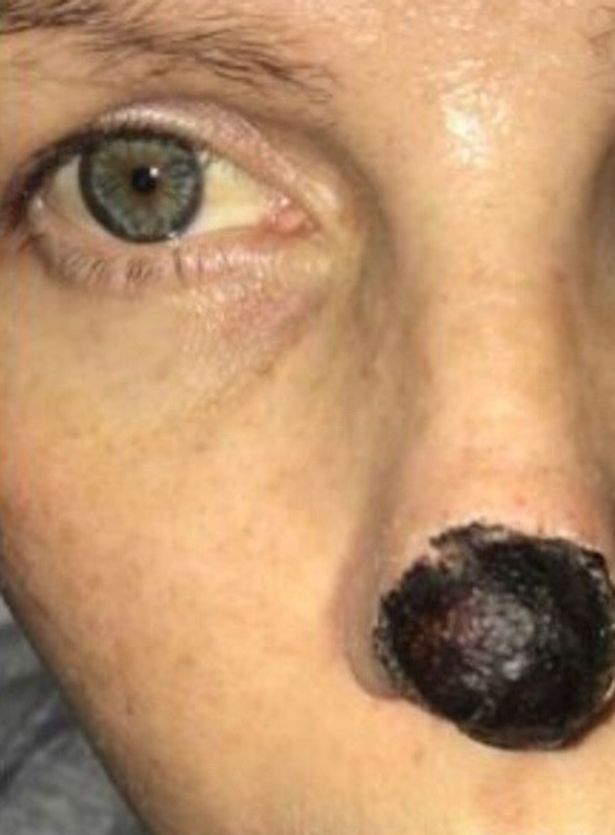 Gangrene started to develop and her limbs had to be amputated, specifically her right hand at the wrist, the fingers on her left hand, and both legs below the knee. Dan mentioned that in the last seven weeks, his wife underwent five primary operations, including the amputations.

Dan also related how Lydia was healthy and fit until she struggled to recover from the long-running cough during the last summer. It was in September that the doctors performed a CT scan, bronchoscopy, and X-ray and discovered the numerous severe conditions. 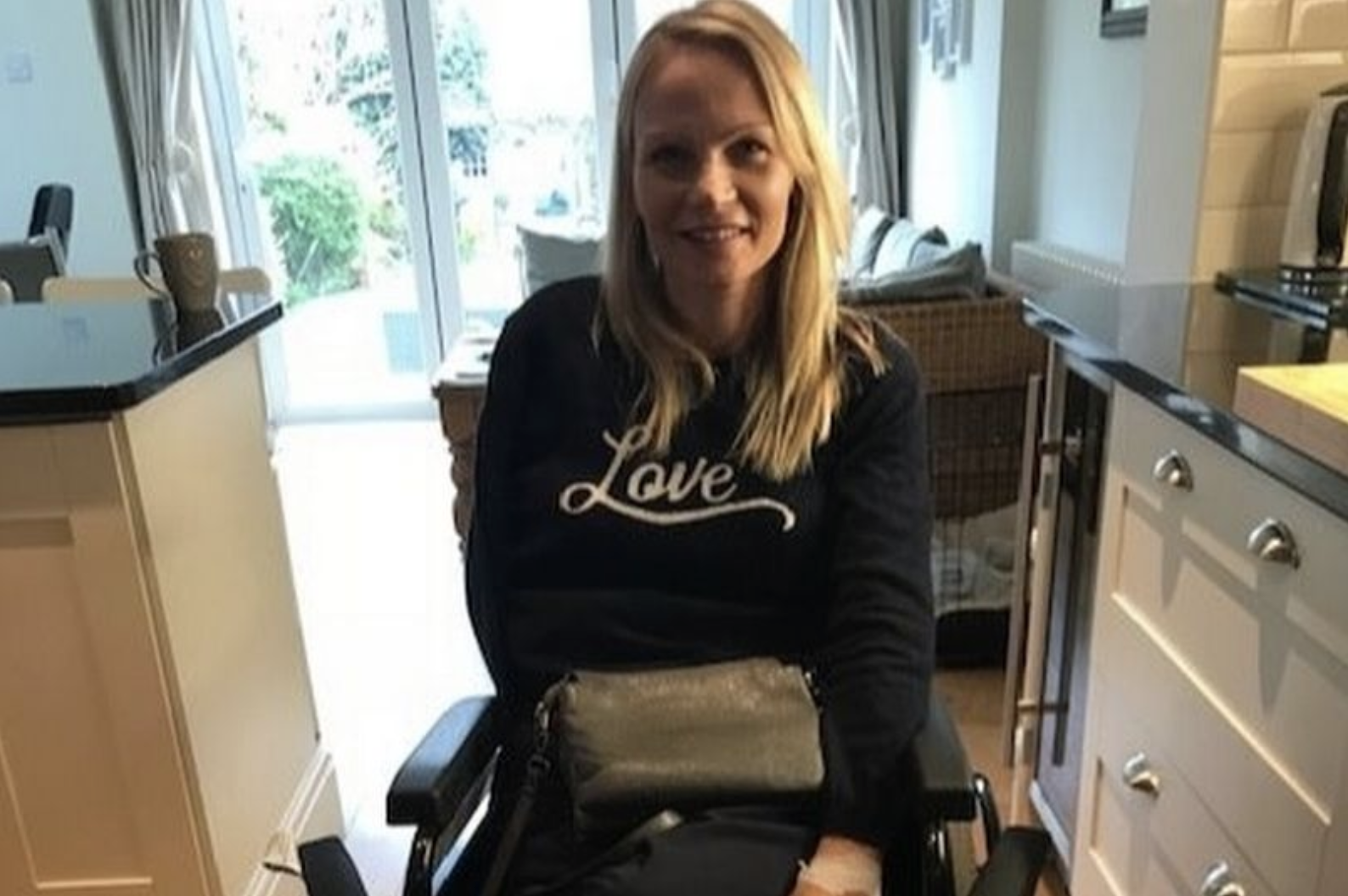 Next DECEPTION: Texas Sen Sneaks In Amendment To Tear Down Monuments