A mother is devastated after the city council removed her deceased son’s headstone following a complaint from another family who said it wasn’t “in keeping” with their family member’s plot. 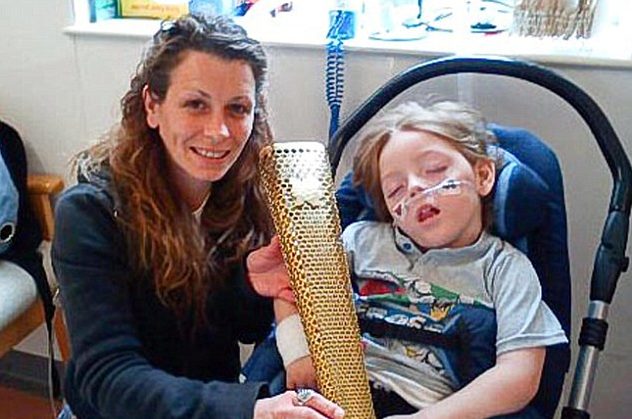 Max Corbett-Gardener was only 4 years old when he died from complications related to severe epilepsy. His mother, Jo Corbett-Weeks, scraped and saved for nearly three years to get an almost $5,000 specially-made headstone of a teddy bear holding a star inscribed with a heart touching tribute to her son.

On what would have been Max’s seventh birthday, Jo had the headstone installed as a special present to him.

She told local reporters: “It would have been Max’s seventh birthday on the Sunday, and this was like a birthday present to him from me.

“I chose a star-shaped stone because I wanted something suitable for Max – something personal. This stone is just so perfect for my poor little chap.

“I was totally unaware this was going on. The council did not contact me and it was the stonemason who told me he’d been ordered to remove it.

“I feel upset, distressed and angry. We have been through so much as a family. I could understand if the grave was uncared for or unsightly, but it isn’t.

“The headstone meant a lot to me and the family but now we are fighting to have it put back. It’s a horrible situation. We just want to have somewhere to grieve.”

It turns out the council acted after a single member of another family with relatives buried in the cemetery.

“We have a conformity of shapes in our lawn cemetery. We were contacted by people who objected to the shape,” a Malvern Town Council spokesman explained to BBC. “The longer it stayed up, the harder the process would have been.

“It was a very difficult decision to remove it but one we had to make straight away,” the spokesman said.

The council is arranging a meeting with Corbett-Weeks to discuss a new design for her son’s headstone.

Here is the headstone Jo Corbett-Weeks scrimped and saved for, but was ultimately removed… 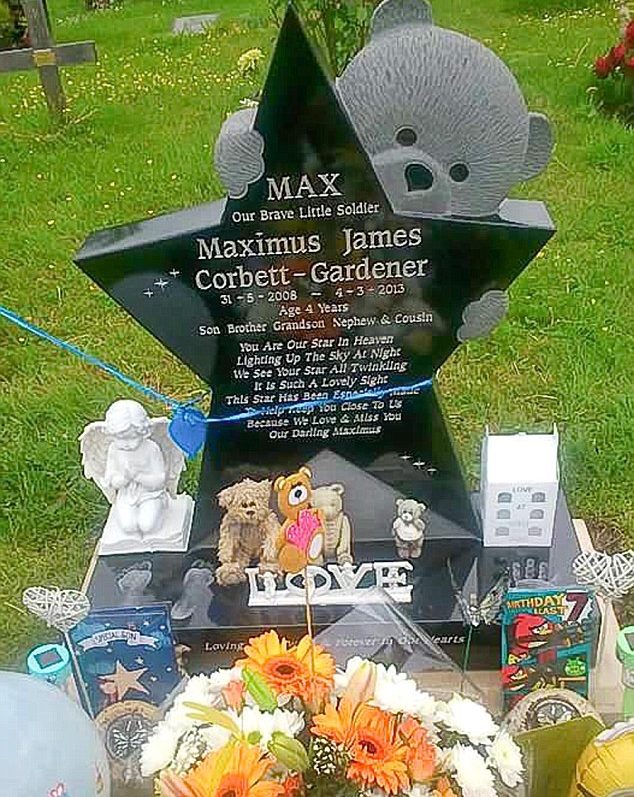 Unfortunately, in this day and age, many people will find any reason under to the sun to complain about something, which seems to be what happened in the instance of little Max’s headstone.

Share this disheartening report if you think the Corbett-Weeks family has been though enough heartache and should be allowed to have the special headstone they had made for Max placed at his grave.