Since vacating the White House, the Obamas have been on a roll. Michelle Obama wrote one of the best-selling memoirs in the history of the industry – Becoming. Barack is set to release his memoir next year, and the presidential couple has created a content company set to produce videos, films, and podcasts that will be distributed to the public through Netflix and Spotify.

Because they’re cashing in on their stint in the White House, the Obamas have been able to travel the world and experience a lot since Obama stepped down and handed the keys of the White House over to President Trump. And now the Obamas have announced that they’re planning to purchase an amazing property on Massachusetts’ Martha’s Vineyard worth almost $15 million.

The property, which currently belongs to Boston Celtics owner Wyc Grousbeck, was listed on the market for $14.85 million. It is a sprawling, beautiful piece of real estate that includes seven bedrooms, nine bathrooms, and a staggering amount of space in the 7,000-square-foot mansion.

Not only is the house absolutely gorgeous, the property includes 29 beachfront acres. There is also a private pool, an outdoor fireplace, a chef’s kitchen that would be perfect for catering events, and two guest wings on the property. 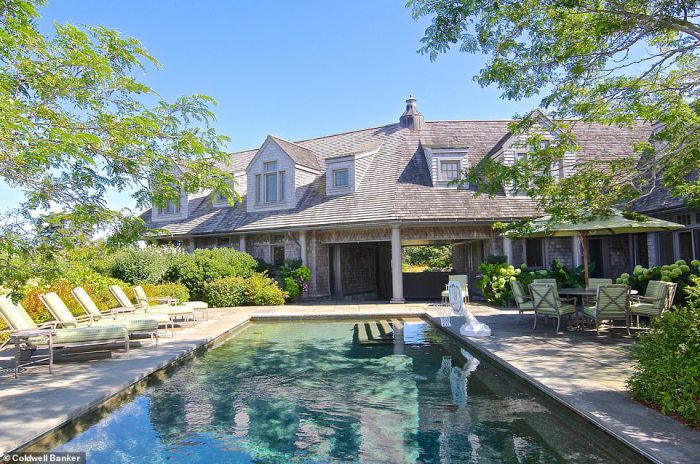 Grousbeck has been desperately trying to sell the property on Martha’s Vineyard for years. He first listed it in 2015 for a staggering $22.5 million. If that was the true value of the vacation home, then the Obamas are getting it for a discount.

The Obamas rented the property during the summer and knew that they wanted to buy it. Because they fell in love with the island life, they gave the NBA team owner an offer he couldn’t refuse – although it was reportedly lower than what it was listed for on the market. 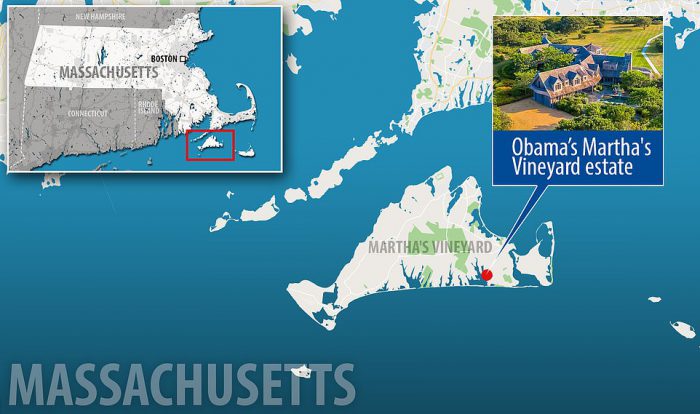 The home originally belonged to Jackie Kennedy-Onassis, who owned it until her death in 1994. That means the Obamas won’t be the first Presidential family to reside in this gorgeous getaway. 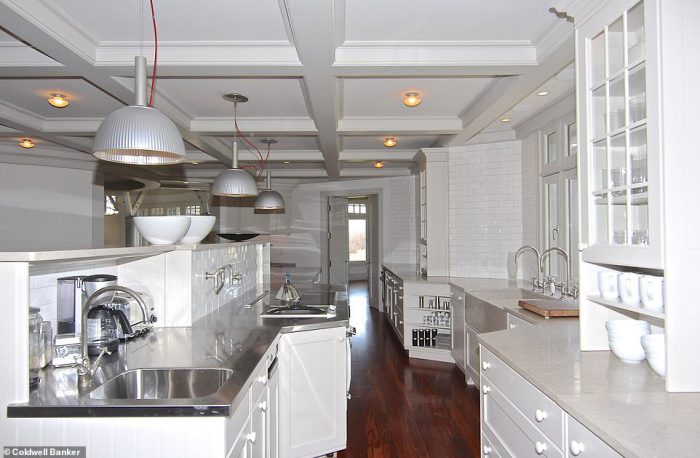 “It’s a remarkable home on an absolutely gorgeous setting,” listing agent Tom Wallace previously said. “Privacy is a key feature of the property.”

The listing agent added, “It certainly has the capacity to expand to more of a compound. One could build two additional full-size properties if one wanted to create a generational meeting place.” 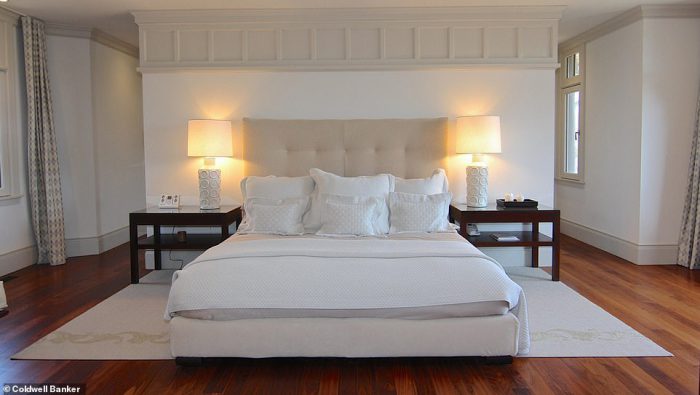 Because Malia, 21, is earning her degree at Harvard and Sasha, 18, will be finishing her high school education at Sidwell Friends School outside of Washington, D.C., the vacation home in Martha’s Vineyard offers a centrally located getaway for the whole Obama family.


Previous The whistle blower's Identity has been revealed !