When it comes to packing school lunches for her son, Josette Duran of Albuquerque, New Mexico has gotten into an unconventional routine.

Since the beginning of the school year, she has been packing not one but two lunches for Dylan… one for him and one for his friend.

Dylan told Josette the extra lunch was for his schoolmate who never had enough lunch money to eat anything other than a single fruit cup.

Josette then learned that Dylan’s friend’s mother is a single mom who had recently lost her job. As someone who was once homeless and living in her car, Josette was immediately touched by Dylan’s request. 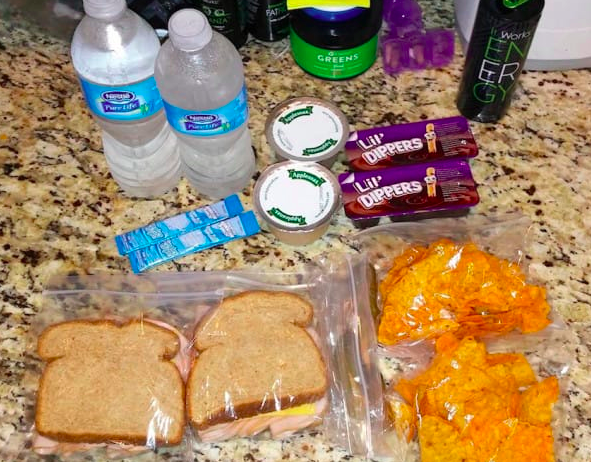 That’s when Josette did something incredible — not just for Dylan’s friend, but for all the kids at his school…

Since the beginning of the school year, Dylan has been asking her to pack an extra lunch for him to take to school.

When Dylan first asked Josette to pack him two lunches, she asked him why he needed the extra.

Dylan: Mama can you make me TWO lunches today?

Me: Are you not getting full boo?

Dyl: Yes Mom, it’s for this boy. He only eats a fruit cup for lunch can you make him lunch too? I don’t think he has lunch money.

Josette then learned the heartbreaking truth. The mother of Dylan’s friend is a single mom who had recently lost her job.

“This hits home to me because a few years ago, me and my son were homeless,” Josette says. “I was living in my car and I was washing him in bathrooms. And we didn’t have food.” 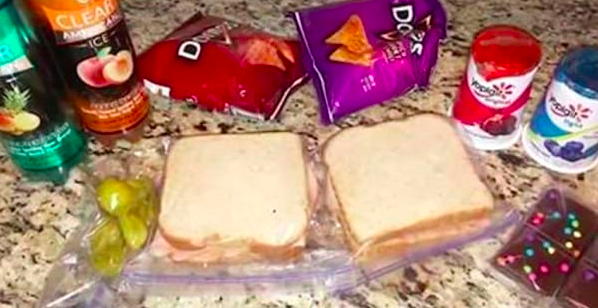 After getting into the rhythm of packing two lunches for Dylan, she received a phone call from the school principal who requested her presence.

The little boy’s mother discovered what Josette was doing.

The two mothers met at the principal’s office. “I know this isn’t much, but I just got a job, and I know you’ve been feeding my son,” she told Josette.

She wanted Josette to accept her money.

Next MeToo strikes a MEGA brand!!