A Texas woman caught her 16-year-old granddaughter having sex with a 34-year-old man.

According to police, the suspect, Stephen Sawyer, met the teen on the social media website Mocospace, the Daily Mail reports.

He became her “friend” on Facebook two days before the alleged attack, and reportedly requested that the teen send him nude photos, to which she agreed.

The day before Thanksgiving, the girl invited Sawyer to meet her at her house in San Antonio. After he arrived, she took him to a downstairs bathroom where they started having sex.

The grandmother heard a suspicious noise coming from the bathroom. She went to investigate and found that the door was locked. 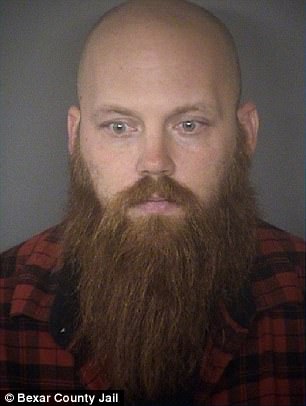 She demanded that her granddaughter open the door, and when she did, she allegedly found Sawyer hiding behind the door, reports the San Antonio News-Express. She ordered him to leave the house and notified police.

During interviews, the teen reportedly told police how she and Sawyer met online and what happened when they met in person, after which they obtained a warrant for Sawyer’s arrest.

On Thanksgiving morning, Sawyer was arrested and booked into Bexar County Jail on a charge of sexual assault of a child and is being held on $75,000 bond.

In Texas, the age of consent is 17, the Daily Mail explains. Exceptions are made if the older partner is within three years of the age of the minor, but Sawyer obviously does not meet that condition. 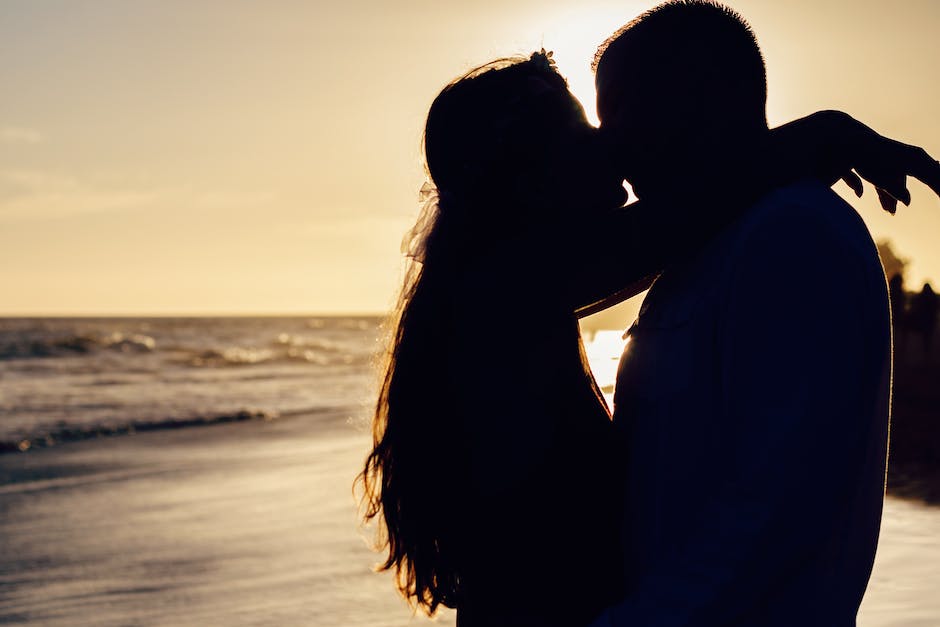 Mocospace, where Sawyer and the teen reportedly first met, is a mobile gaming community that’s recommended for mature users older than 17, explains The Sacramento Bee. According to The Bee, an advertisement on Google Play reads: “Chat now with millions of people nearby or around the world, make new friends, be social, flirt, play games and more, all free.”

A trip to the website homepage prompts us to sign up to use its service.  The only image is a young and fit teen girl posing for a selfie.

In July, another Mocospace-initiated relationship led to a sexual assault, also in Texas.

On that occasion, 26 year-old Raymond Deloach and 17-year-old Rayshad Deloach were arrested in Austin for allegedly attacking and robbing a transgender woman they met on the gaming app, KXAN reported, according to The Bee.

The alleged victim, Stephanie Martinez, is reportedly having second thoughts about meeting people on the internet. “I have changed how I will do it,” Martinez told the TV station. “I realize that it’s not always safe to just go meet somebody somewhere.”

Next This Beautiful Woman Is Not Actually A Woman, Actually She's Not Even Human