A young woman ended her own life after being raped by her father in front of his friends, according to police in Scotland.

He was sentenced to serve 9 years in prison and will have to register as a sex offender for life.

Elder will also be under 2 years of supervision following his release from prison.

According to the police investigation, Jamie-Leigh lived with her mother.

One day, she had a fight with her mother and went to live with her father. 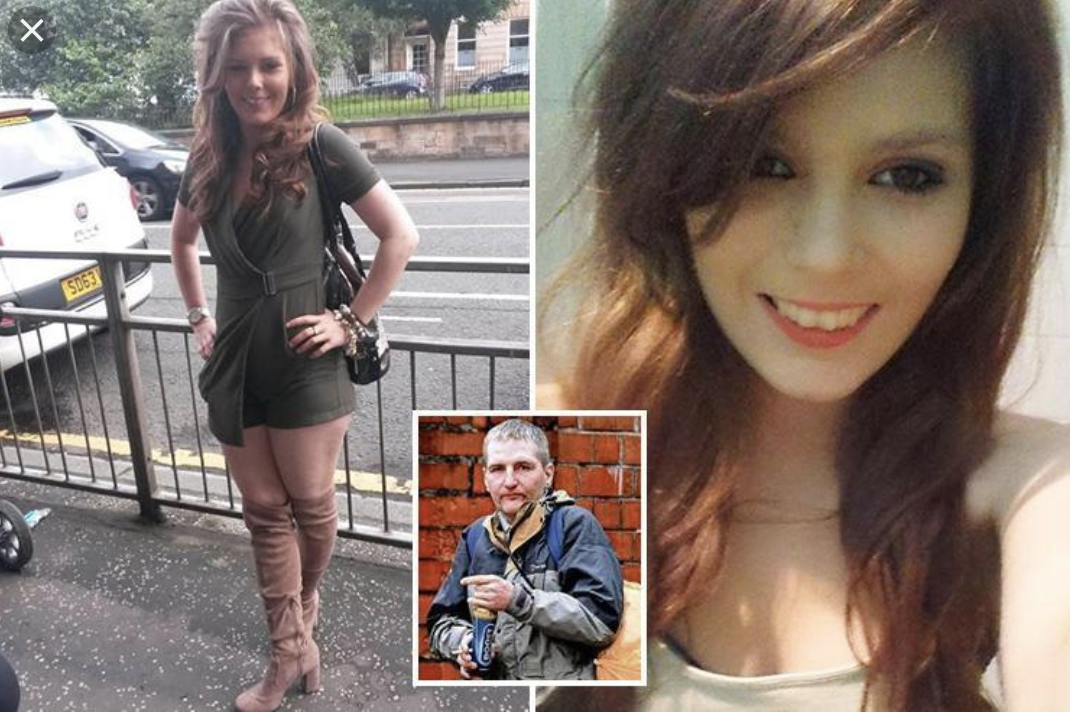 On another occasion, elder had his friends over in his house.

One of the men forcefully kissed Jamie-Leigh.

Elder then held down his daughter’s hands and raped her for 10 minutes while his friends watched.

Jamie-Leigh later went back to her mother’s house and revealed that she was raped.

She swallowed a large number of pills and was rushed to a hospital.

Prosecutors told the court that Elder confessed to his friends.

He said that he felt guilty about having sex with his daughter twice.

Elder also claimed that his daughter came on to him.


Previous I Never Knew That Abraham Lincoln Ordered The Largest MASS HANGING IN US HISTORY, Or Why He Did It