The thing with a lot of these protests that have been going on lately is that they seem to be more than just simple protests.

People are flat out destroying other people’s property and it is sickening. The Confederate statues are one thing, but when there are people taking war memorials to the United States and trying to disturb them its sickening.

In the wake of protesters toppling statues and vandalizing monuments across the nation, a group of veterans decided to take matters into their own hands upon hearing rumblings that the same fate might be awaiting the Wilson County Veterans Memorial in Lebanon, Tennessee.

In short, the vets picked up their rifles and began standing guard, WKRN-TV reported. 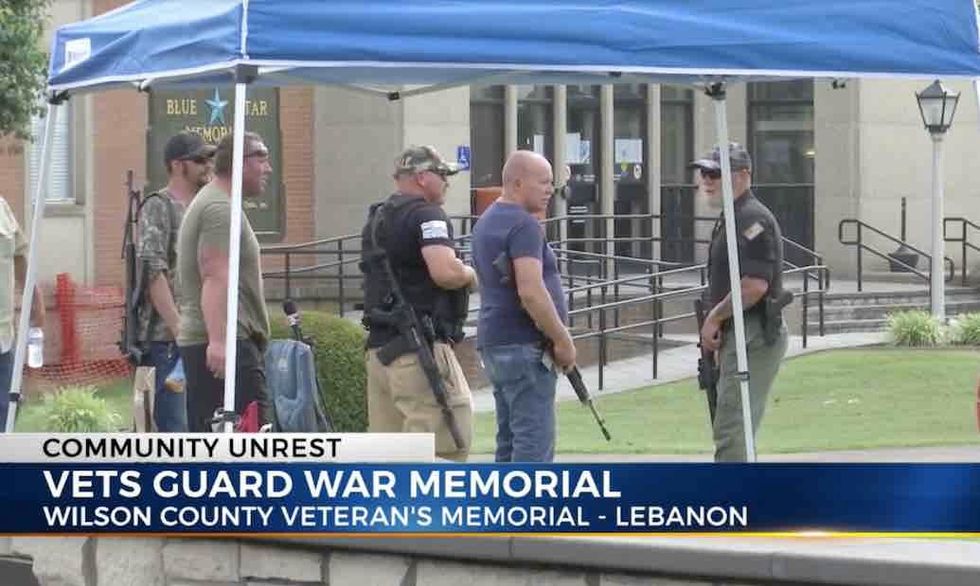 
What are the details?

Keith Sikora started his watch a week ago and told the station “a show of force can be a very powerful deterrent” but that he and his fellow veterans won’t “fight unless we have to.” 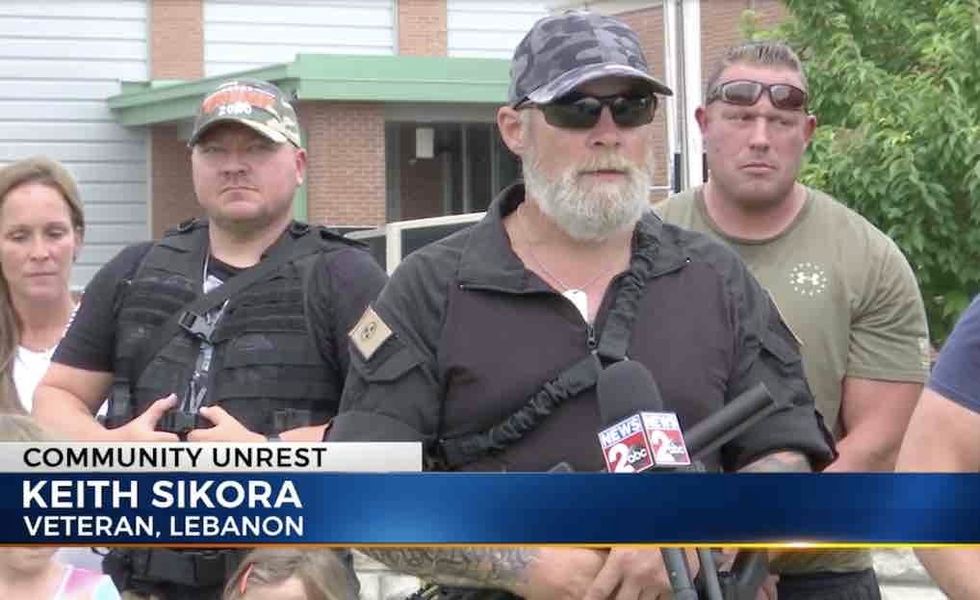 Veteran Joe Hester added to WKRN that he isn’t standing guard “to promote violence, I’m not here against any race whatsoever. I’m for all good people and all good things in this country and preserving them.” 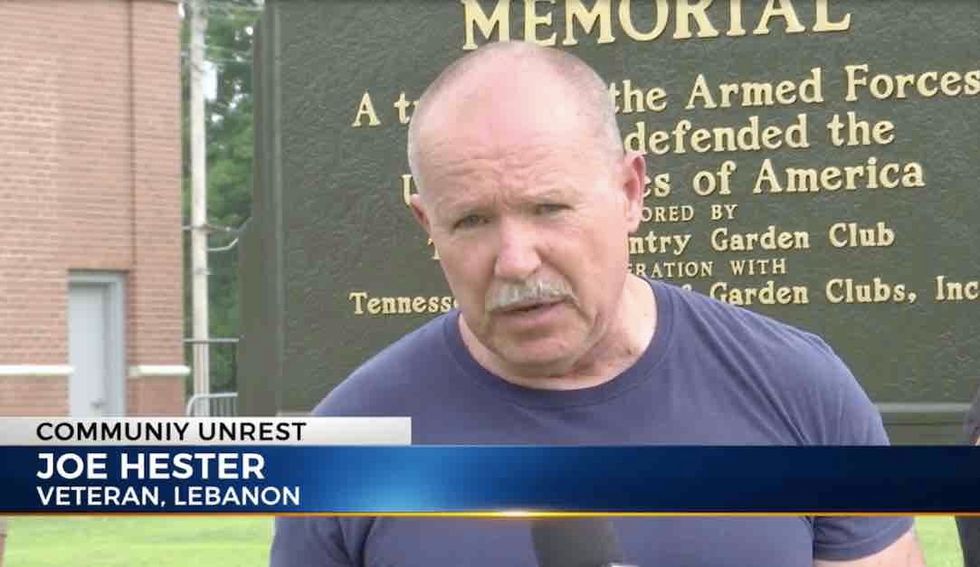 Sikora and Hester served in the United States Marine Corps and told the station the memorial is special to them. 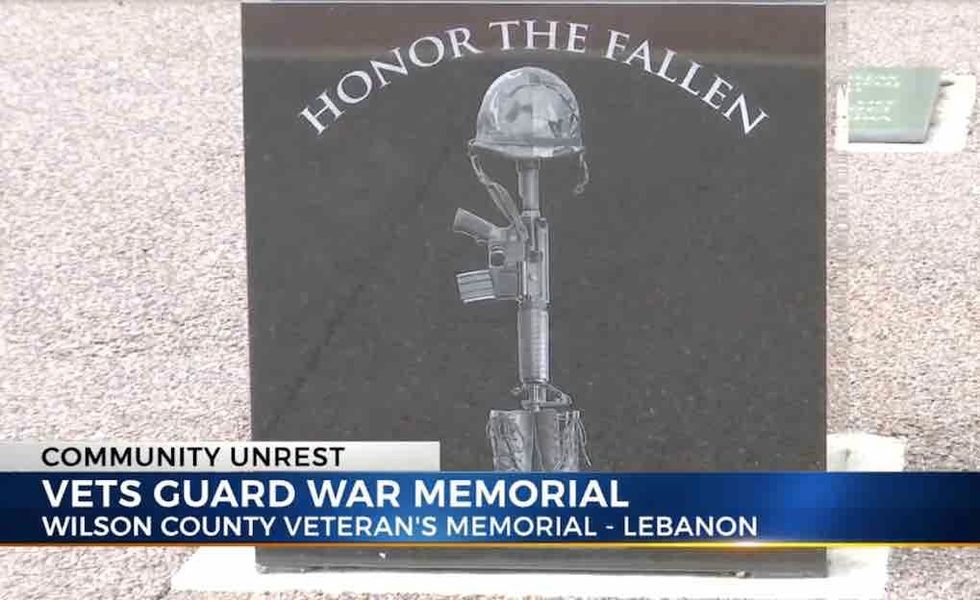 “It’s a big target because who else gave more for this country than the ones who gave their life?” Sikora asked WKRN. “And if you’re on the other side, and you hate this country — the way they’re portraying the way they hate it — this is the best target to hit.” 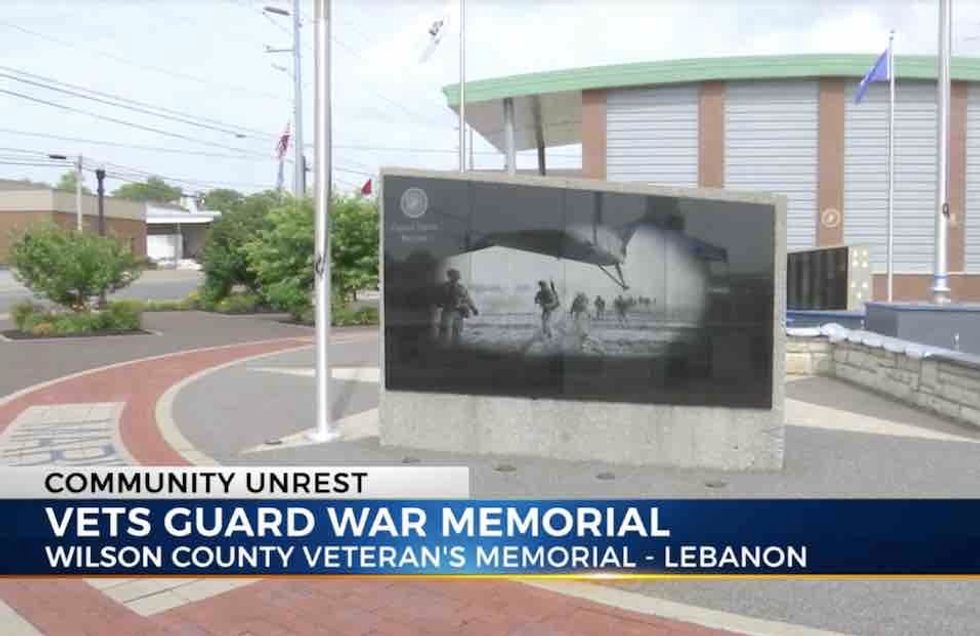 Hester told the station he’s seen “violent thugs” in certain cities — “all in the name of being against racism” — have been “attacking innocent people, burning down cities, destroying communities and intimidating innocent people” and it’s “angered me so much that I’m tired of sitting back and talking about it.”

Next The Net Has ERUPTED After True Patriot Releases EXPOSING DEEP STATE REPORT!