HOUSTON (TheBlaze/AP) — Houston’s mayor says the city has withdrawn subpoenas seeking speeches and other information from five pastors who publicly opposed an ordinance banning discrimination of gay and transgender residents.

Mayor Annise Parker said Wednesday that the subpoenas weren’t intended to infringe on anyone’s religious freedoms, but rather to help the city defend itself against a lawsuit challenging the ordinance that the City Council approved in May. 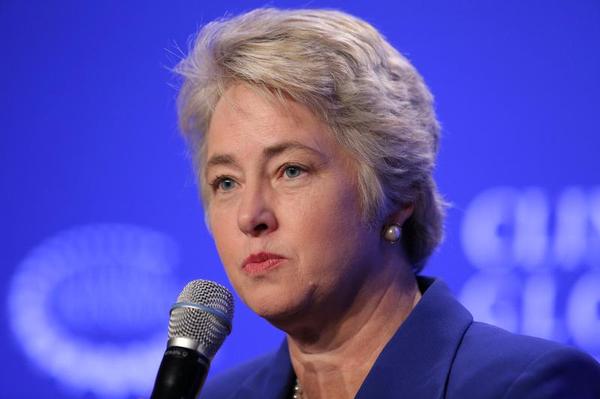 A spokesman for the mayor’s office recently revealed that as many as 1,000 Bibles were sent to Parker as an act of protest.

Steve Riggle, pastor of Grace Community Church in Houston and one of the “Houston five,” called attempts to subpoena pastors’ speeches and sermons “ridiculous” in a recent radio interview with Glenn Beck.

“This is more dangerous to the republic of Texas than Ebola is,” Beck said of the situation.

An attorney for ordinance opponents says the mayor is taking a step in the right direction, but that voters should be allowed to vote on the ordinance.

City attorneys originally subpoenaed the pastors, seeking speeches, presentations or sermons related to efforts to repeal the ordinance. The city withdrew its request for the sermons Oct. 17.