The White House said Wednesday it was “counterproductive” for one of its own senior officials to call Israeli Prime Minister Benjamin Netanyahu a “chickens**t.” 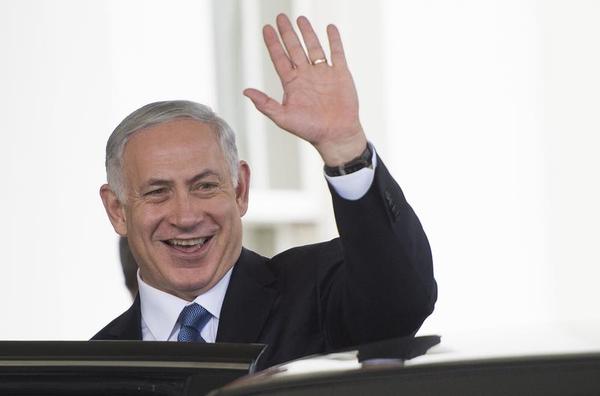 “Certainly that’s not the administration’s view, and we think such comments are inappropriate and counterproductive,” White House National Security Council spokesman Alistair Baskey told the Jerusalem Post. “Prime Minister Netanyahu and the president have forged an effective partnership, and consult closely and frequently, including earlier this month when the president hosted the prime minister in the Oval Office.”

The quote by an unnamed senior Obama administration official was first reported Tuesday by the Atlantic.

“The thing about Bibi is, he’s a chickens**t,” the official said. Another official called the prime minister a “coward,” among other terms.

Netanyahu said early Wednesday in response to the accounts: “I am being attacked because I am willing to defend the state of Israel. The easy thing to do is to compromise when there is pressure.”

Atlantic writer Jeffrey Goldberg called the “chickens**t” comment “representative of the gloves-off manner in which American and Israeli officials now talk about each other behind closed doors, and is yet another sign that relations between the Obama and Netanyahu governments have moved toward a full-blown crisis.”