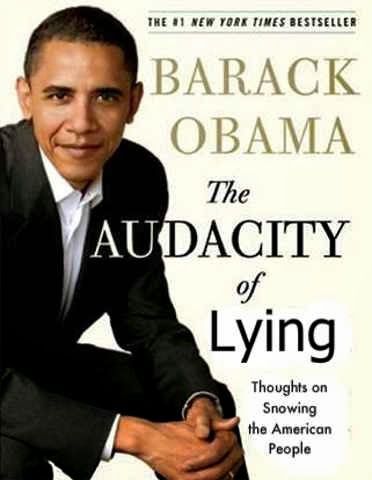 FIRST, there was the chicken-little-sky-is-falling-hurry-up-and-vote-for-it stimulus plan: $787 billion dollars to fund shovel ready jobs that would employ 400,000 Americans. Since the jobs didn’t exist, the money was used for tax cuts for General Motors, grants for green jobs, and gifts to unions. Some of the dollars were given to Wall Street and foreign banks. Did this stimulate the economy? Fix any bridges or potholes? Are you kidding?

NEXT CAME destruction of the finest healthcare system in the world. Obama lied, assuring Americans they could keep their doctors, their insurance plans, and enjoy lower premiums. Every single Democrat senator and two independents supported the “vote now, read later” monstrosity program and followed Obama blindly off the healthcare cliff. Now the system is mired in cost increases and bureaucratic rules and regulations. The Payment Services Advisory Board (Death Panel) rations healthcare, particularly for seniors, but not for illegal aliens. 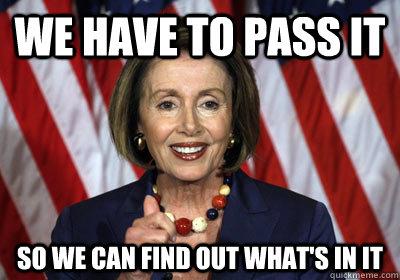 Vote your anger! Fire politicians who lie, deny, falsify, and voted for the Obamacare abomination.

DON’T FORGET the attack on Benghazi that claimed the lives of four Americans and resulted in the mysterious disappearance of 1,200 ground-to-Air missiles. Absolutely no one in the White House or State Department, including Hillary “what difference does it make” took responsibility. Instead, speeches to the nation and the United Nations assigned blame to a video that nobody had seen.

Vote your anger! Fire politicians who lie, deny, falsify, and stonewalled the Benghazi investigation to prevent the truth from being pinned on the AWOL president.

REMEMBER the red line and the threat? “If Syria crosses it and uses chemical weapons, they are gonna’ pay, I promise.” Despite Obama’s edict and pointed finger, Syria gassed its own citizens. The penalty? Zip, zero, nada. Obama blamed the international community for making the red-line statement in the first place. 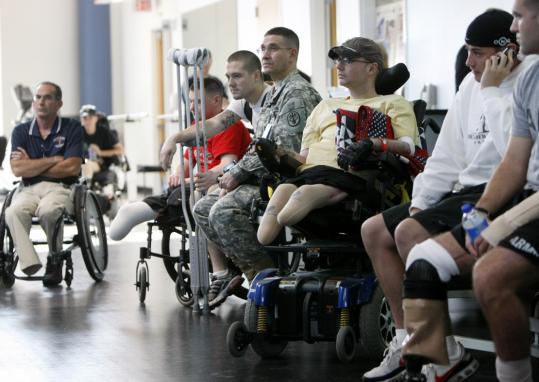 THEN, there were pledges to care for America’s wounded warriors. A new boss man came on board. Under his watch, more money was thrown at the department. Nothing changed. Corrupt officials remain on the job. Outside care continues to be nearly impossible for veterans to obtain. Business as usual: delay, deny, and hope they die.

Vote your anger! Fire politicians who lie, deny, falsify, and ignore the plight of our veterans

AND THEN came IRS audits of conservative groups to limit fund raising prior to the 2012 election. IRS computer hard drives mysteriously crashed and burned. Obama declared that “not a smidgeon of IRS corruption” was found. Lois Lerner, who followed marching orders from her White House boss, resigned. Tch! Tch! Tch! Poor baby! Now she must scrape by on a paltry $100,000+ annual government pension, courtesy of We-the-taxpayers. (Did you receive a “thank you” note? Neither did I. Must be the postal system . . . but I digress. That’s a story for another day.)

Vote your anger! Fire politicians who lie, deny, falsify, and looked the other way and claimed the IRS situation was just another phony scandal.

NOW COMES THE TIME to wave bye-bye to Iraq, courtesy of Obama and his political advisors who made sure no residual force was left behind to help guide military operations in the fledgling democracy. How’d that work out for America? Not so well. Despite the death of 4,500+ brave warriors, injuries to another 35,000, and $1.7 Trillion dollars, Iraq is failing. ISIL has captured America/Iraqi armaments which they use to gain control of major Iraq cities, slaughter thousands, and take over Kurdish territory. While ISIL closes in on Baghdad, Obama bombs small trucks and grain warehouses, claims victory, and refuses to fully arm the Kurds who are the only boots on the ground fighting against ISIL.

Vote your anger! Fire politicians who lie, deny, falsify, and did not demand a “status of forces agreement” to keep a residual force in Iraq.

COMING SOON, another tragic waste of blood and treasure as American-built outposts are turned over to the Afghanistan military (such as it is), and the Taliban returns with vengeance. Despite the loss of 2,500 lives of our best and bravest, and billions of dollars worth of “ghost money bribes” paid to former Afghan President Karzai, Obama has ordered an Iraq-like retreat from Afghanistan. He has set the stage for ISIL.2. 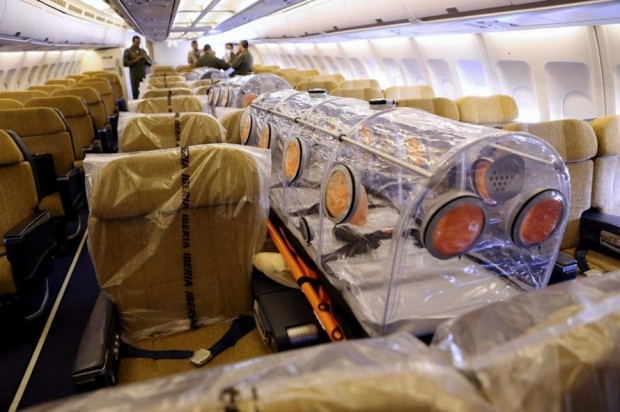 BE MINDFUL of the Ebola crisis in West Africa. As healthcare workers and others with symptoms of the disease land in America, Obama threatens state governors not to quarantine people coming from the plague zone. He also is talking about bringing Ebola-infected patients from Africa to America for treatment. What about that makes sense? Or, is the motive the usual, “gotta’ level the playing field?”

And, in the meantime, Obama plays golf, travels from fund raiser to fund raiser, but isn’t invited to many campaign events. His fellow-travelers don’t want any publicity about their support of his program to lie, deny, and falsify.

Vote your anger! Fire politicians who lie, deny, falsify, and agree with Obama’s handling of the Ebola crisis.

AND FINALLY, remember the names of the corrupt-o-crats who whitewashed Fast and Furious; do nothing to close our open borders; ignore NSA spying; don’t care about journalist wiretaps; throw Israel under the bus; push for gun control; cheered the Bergdahl/Taliban prisoner swap; support welfare/ballots/amnesty for millions of illegal aliens; fight against voter ID and enable voter fraud; push for government control of the Internet; welcome Muslim Brotherhood advisors to Obama’s inner circle, and serve as foot soldiers in the Obama-Alinsky army, following orders as they fundamentally transform America.

By Obama’s own admission, the Democrats in congress are on his team, carrying out his goals. At last, he tells the truth. 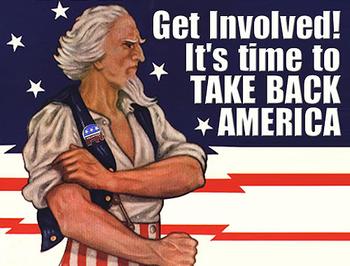 VOTE your anger! Fire every Obama-supporting Democrat and every RINO (Republican in Name Only) member of the House and Senate.

VOTE your anger as if the salvation of America depends on you. It does.

DAILY RANTS from Molli Nickell are available at her blog, along with a FREE download of her quick-read book, “Uncle SCAM Wants Your Money and Your Country” (also available at Amazon.com). Use her humor to help initiate conversations with the less-aware people in your universe. Entertain, then enlighten them with the truth about our need to wake up, wise up, stand up, speak out, and push back to fundamentally un-transform Obama’s America. A former publisher, Time-Life editor, and six-times published author, Molli helps writers become published authors at www.getpublishednow.biz

TheBlaze contributor channel supports an open discourse on a range of views. The opinions expressed in this channel are solely those of each individual author.