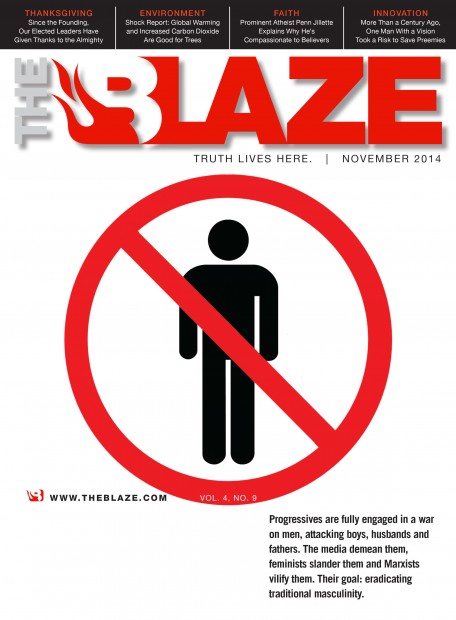 Left-wing progressives would have us believe there’s a “War on Women.” Somehow, men—especially conservative men—are oppressing females everywhere. These same low-IQ Neanderthals allegedly are also destroying the world. But what’s the truth?

The feminist movement is trying to destroy American masculinity, because they know that, in order to establish its dream Marxist society, men must be marginalized. And their buddies in the media and in politics are happy to play along.

Now there’s a men’s rights movement that’s seeking to recover what has been lost.

And don’t miss the incredible story of a visionary who took a risk to save the lives of thousands of preemies. His invention and how it came to be is a lesson for everyone on the power of capitalism and the beauty of preserving life.

Get the Magazine today and get this issue FREE.