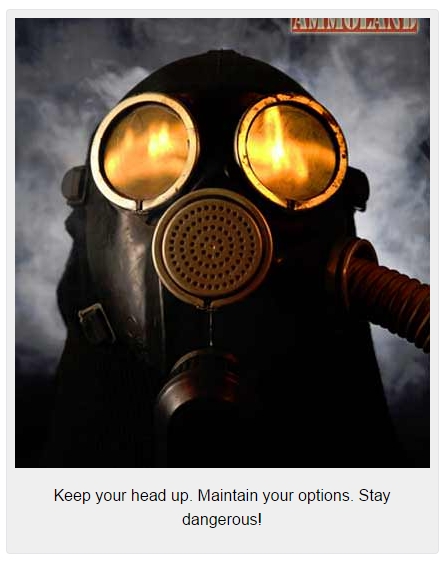 “The problem with socialism is that you eventually run out of other peoples’ money.”
~ Margaret Thatcher

As Americans today shake their naive, self-righteous fingers at defaulting Greece, we had better take a closer look at Puerto Rico, CA, IL, NY, and several others states, cities (Detroit, Harrisburg, et al), and for that matter our federal government itself, which are all wallowing in hopeless debt, just like the hapless Grecians!

Like Greece, and Zimbabwe for that matter, Americans (and most of Western Civilization) have foolishly tried to borrow our way to prosperity, carelessly squandering and promising money that will never be there, in the process condemning yet unborn generations with impossible debt they can never repay.

When goods don’t move across international borders, armies do. We’ve seen it before!

Zimbabwe’s collapsed economy is a good example of what happens when governments try to “print” their way to prosperity.

The other result is that truly industrious and productive people are fleeing places like CA, IL, and NY, which means those states are losing all the people they can’t afford to lose!

The foregoing is never discussed by fearful politicians, as it is all too terrible to even contemplate. They would much rather blather-on about fictitious non-issues like “climate change” and “gun violence!”

America’s foolish socialist self-indulgence is coming home to roost! We are in for big changes as we have no leadership, and the news is not good!

Keep your head up. Maintain your options. Stay dangerous!

“You’ve had your whole life to prepare for this moment. Why aren’t you ready?” ~ Robert Scott (played by Val Kilmer) in the 2004 feature film, “Spartan”

Previous [VIDEO] How Many iPhones Does It Take To Stop an AK-74 Bullet?

Next It All Started With Lyndon B Johnson