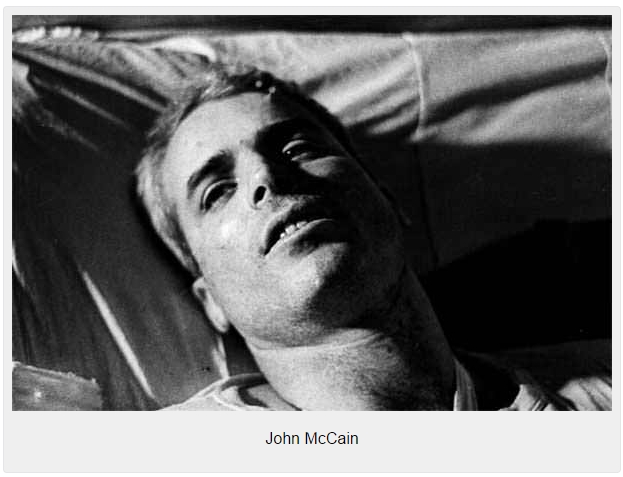 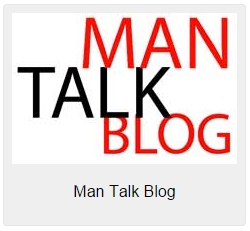 Mantalkblog.com–political rant section goes after John McCain with the truth about his “heroism” and how he nearly sunk an aircraft carrier screwing around in his aircraft.

The word hero in today’s world is far overused.  “Hero” is so much overused it has diluted the value and real meaning and has cheapened the word for those who actually deserve the term.  For example, we have foot ball heroes, NASCAR heroes, and everyday police, fire fighters, and even our everyday military folks are called heroes for just doing their jobs. I too amongst many millions of others was in the military and I am certainly not a hero for simply serving–I did nothing heroic.

The bottom line is Trump is correct when he says McCain is NOT a hero. Sure Trump is a huge pain in the ass, but it does not mean he does not know what he is talking about either. It is possible McCain did some sort of heroic type effort survival things like living through torture as did so many others during their capture–but he sure as hell is NOT a hero. Being a P.O.W. is not being a hero.

Mantalkblog.com is a newer fun blog about and for men and does so without any nudity or things of that nature. However, its political rants and comments section drives home some hard points on a variety of subjects.

The blog points out some of McCain’s behavior and how the Navy covered for him and even later helped to support a story of his refusal to be liberated early. And when you see how that evolved, and the illogical pattern behind that element of his past, you too will know it is a fiction created to later help with a political future in his sights.

For a look at some unique fun and educational postings for men and some, at times, painfully honest rants, please check out: Trump Is Correct, John Mccain Is Not A Hero