In this interesting article, Dr. Earl Tilford examines the damaging consequences that arise when nations tweak their history in order to feel good about the past. Tilford argues: “There are two ways to approach the future: faith and history.” 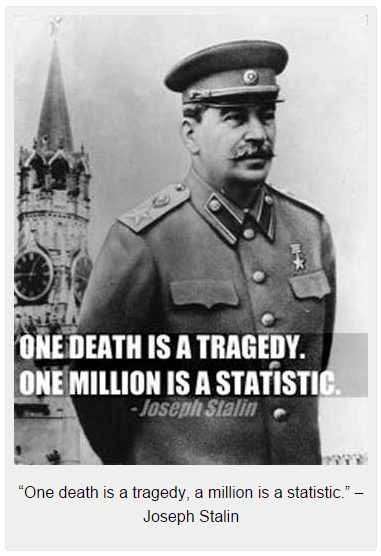 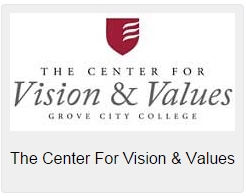 Late in the afternoon of December 25, 1991, Soviet Premier Mikhail Gorbachev resigned, declared his office closed, and handed over the keys to Russia’s nuclear deterrent to President Boris Yeltsin. The next day, the red flag of the USSR came down and the white, blue and red flag flew over Moscow’s Kremlin and the Russian Federation. Shortly thereafter communist scholars completed a multi-volume history of the USSR.

Polluted with propaganda, the official history, like the Soviet Union, ended up in a dustbin of history.

There are two ways to approach the future: faith and history. Both can be misplaced, misleading, and wrong. One can put faith in false gods, or perhaps worse, make a god of oneself. Likewise, history can be forgotten, ignored, and rewritten to support political agendas. That’s what happened during the Soviet Union’s 74-year existence. It also occurred in post-WW I Germany between 1919 and 1945. The human cost totals in the scores of millions. Substituting propaganda for history means there is no history. and nations without a history have no future.

History should not make us feel good about ourselves. Stalinist gulags and the Nazi death camp system are part of history’s hard realities. We forget the how and why of those realities at our peril. Yet there were signposts and warnings along the way.


Adolf Hitler made no secret of his hatred for Jews. He wrote about it extensively in “Mein Kampf” ( http://tiny.cc/u94g1x ). His perverted worldview held Jews responsible for World War I and for Germany’s defeat. In his writings and speeches Hitler declared that if Jews caused another global conflict they would be annihilated. Accordingly, the Nazis murdered 5,800,000 European Jews and another 6,000,000 people, including three million Russian prisoners of war along with hundreds of thousands the Nazis deemed threats to racial purity:

Poles, Slavs, gypsies, homosexuals, alcoholics, the physically and the mentally handicapped, and Catholic priests and Protestant clergymen opposed to the regime. 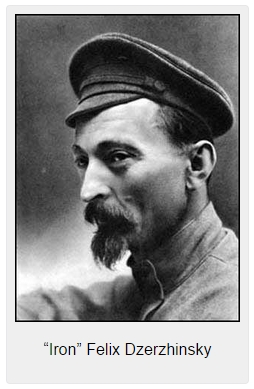 Soviet crimes against humanity statistically exceeded those of the Third Reich. Nevertheless, while words like “Auschwitz “and names like “Heinrich Himmler” raise horrible images that human corporate memory should never erase, words like Solovetsky—the first Soviet camp in what became the Gulag Archipelago—and NKVD Police Chief Felix Dzerzhinsky and his successors are more obscure, yet were as historically reprehensible and worse, more than equally deadly.

Tweaking history to feel good about the past can be dangerous, as some Russians are now rediscovering. Shortly after the red flag came down at the Kremlin, I wrote the professor under whom I studied modern Soviet and East European history—a Russian ex-patriot named Vladimir Petrov—stating how happy I was that he lived to see the demise of the Soviet regime.

Vladimir, who spent seven years in the Gulag, responded, “The same thugs are still in charge. They wear Italian suits rather than brown uniforms.”

I began studying history during the Vietnam War, in part trying to understand a conflict shaping my future. Eventually, I volunteered for a tour in Southeast Asia. While fascinated by the how and why of America’s involvement, the My Lai massacre (involving the murder of just over 500 mostly women, children and old men by a handful of U.S. soldiers) troubled me. Initially a few officers, worried that revelations about the massacre might hurt the Army and perhaps U.S. involvement in the war, tried to cover up the incident. But the smell of blood was hard to disguise. 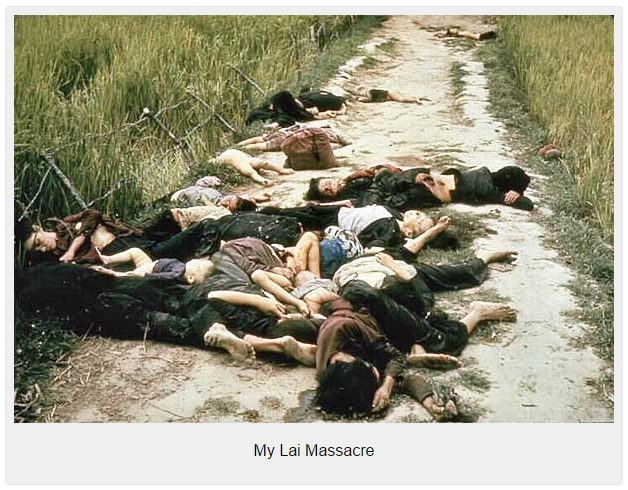 Today, what happened at My Lai is drilled into American military officers starting with the curricula at the service academies and continuing through the various war colleges. My Lai is a hard reality Army leaders know must be remembered.

Coach Paul W. Bryant, in his way one of America’s premier strategists, wrote, “When you make a mistake, there are only three things you should ever do about it: admit it; learn from it; and don’t repeat it.”

That is wisdom to make a difference.

—Dr. Earl Tilford is a military historian and fellow for the Middle East & terrorism with The Center for Vision & Values at Grove City College.

Next Hammer: It’s Not about the First Amendment