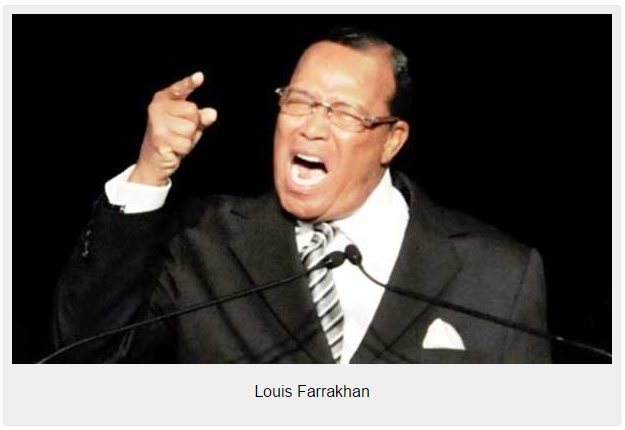 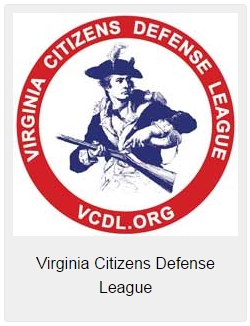 There are those who are actively trying to raise racial tensions in the United States where none should exist. If such efforts should succeed, ALL of us could be in a dangerous situation, regardless of our skin color.

As American gun owners, we need to stand united against those who are trying to seed hatred amongst us. To fall for the racial goading is to let evil win.

In the video below, who does Farrakhan want murdered? White people, black people, Asians, the police? Are the murders to be religious based, color based, or revenge based? He doesn’t spell it out and it really doesn’t matter. Calling for the cold-blooded murder of anyone is not acceptable and never will be.

In the crazy world we find ourselves living in, we should ALL exercise a higher level of situational awareness as we go about our daily lives.

Farrakhan: Retaliation.. Kill Those Who Kill Us; Stalk Them And Kill Them All

About:
Virginia Citizens Defense League, Inc. (VCDL). VCDL is an all-volunteer, non-partisan grassroots organization dedicated to defending the human rights of all Virginians. The Right to Keep and Bear Arms is a fundamental human right. Visit: www.vcdl.org

Next [WATCH] Parents Baffled by Babies Sickness, Until this Horrific Discovery