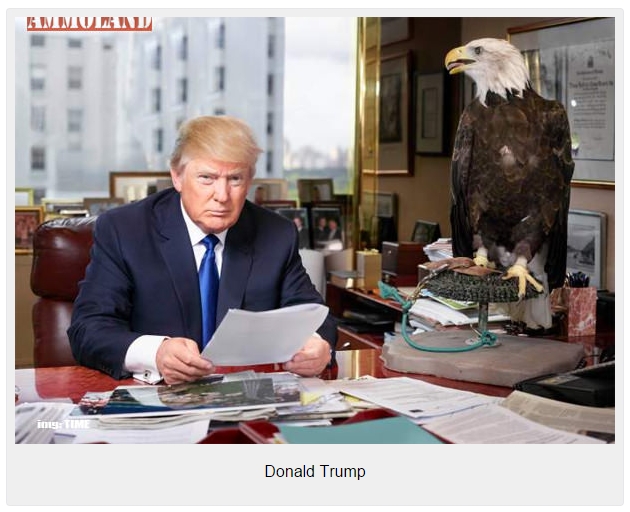 On September 18th, 2015, Republican presidential hopeful Donald Trump released a position paper on gun policy in which he stated, “The right of the people to keep and bear arms shall not be infringed…period.”

Trump explained that our Founding Fathers protected Second Amendment rights in this way because the sanctity of all other fundamental rights rests on the existence of a people who are free and therefore armed.

To put it plainly, Trump said, “The Right to Keep and Bear Arms protects all our other rights.”

He used the position paper to remind Americans that the United States is “the only country in the world that has a Second Amendment”–the only country in the whole world in which the right to keep and bear arms is recognized as a natural, individual right upon which the government cannot infringe. Trump echoes the sentiment of Founding Father James Madison here. It was Madison who used Federalist 46 to describe the “advantage of being armed, which the Americans possess over the people of almost every other nation.”

It should also be noted that Trump understands that the Second Amendment does not create a right. Rather, that amendment recognizes pre-existing rights and protects them from government intrusion. In light of this view of the Second Amendment, it should come as no surprise that Trump’s entire gun policy rests on expanding the exercise of gun rights rather than expanding the presence of gun control.


Breitbart News preivously reported that Trump made clear his conviction that “concealed carry is a right, not a privilege,” that “assault weapons” bans and “high magazine” bans are wrong-headed moves that only reduce the firearm and self-defense options available to law-abiding citizens, and that national reciprocity for concealed carry permits is needed so that a concealed carry permit from any state is valid in every state, just like a driver’s license.

He summed up his views on the Second Amendment this way:

The Second Amendment guarantees a fundamental right that belongs to all law-abiding Americans. The Constitution doesn’t create that right – it ensures that the government can’t take it away. Our Founding Fathers knew, and our Supreme Court has upheld, that the Second Amendment’s purpose is to guarantee our right to defend ourselves and our families. This is about self-defense, plain and simple.

Previous [VIDEO] Here's Why the Anti-Gun “The View” Is Bombing