For the last several weeks, Wikileaks has continued to drop bomb after bomb of hacked emails pinning Hillary and her close circle to everything from satanism to pediphelia. And that isn’t even the half of it, but they have all caused a lot of heartache for the Clinton Campaign.

Representatives for the Clinton campaign have continued to blame this entire situation on the “Russians” and REFUSE to address the authenticity of the emails. I was always to taught that SILENCE IS an ANSWER. However, they made an interesting comment today that solidifies wikileaks authenticity up until this point.

So it’s only fake if it comes out in the last few days?

Business Insider had this to say:


A spokesperson for Hillary Clinton’s campaign said Sunday that if Wikileaks were to publish a bombshell email in the final two days of the election, it would likely not be authentic.

“Friends, please remember that if you see a whopper of a Wikileaks in next two days – it’s probably a fake,” tweeted Jennifer Palmieri, the communications director for the Clinton campaign. 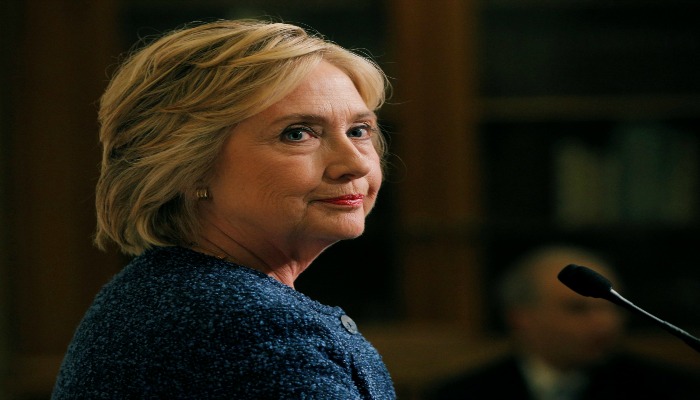 The Clinton campaign has repeatedly declined to say whether any of the emails are authentic, but most reporters and political analysts have reported on them as such.

Representatives for the Clinton campaign have, instead, only said the emails were likely the result of Russia trying to use hackers to interfere with the election. The US intelligence community has publicly accused Russia of hacks on Democratic Party organizations.

Next City Forces Charity to BLEACH Food and Throw it In Dumpster, 3000 Homeless Go Hungry