Liberals are trying to make a big deal out of it, of course…

President Donald Trump is already known for making use of his controversial Twitter account. His Tweets draw criticism, but in true Trump fashion, he uses the scrutiny to drive his agenda while driving his opponents and the liberal media crazy.

On Inauguration Day, Trump’s Twitter account presented a new header photo, one that aptly displayed Inauguration Ceremonies. The image had not been out for long though, before people noticed something noteworthy about it:

Apparently, Trump took the images from Getty and it is from 2009. 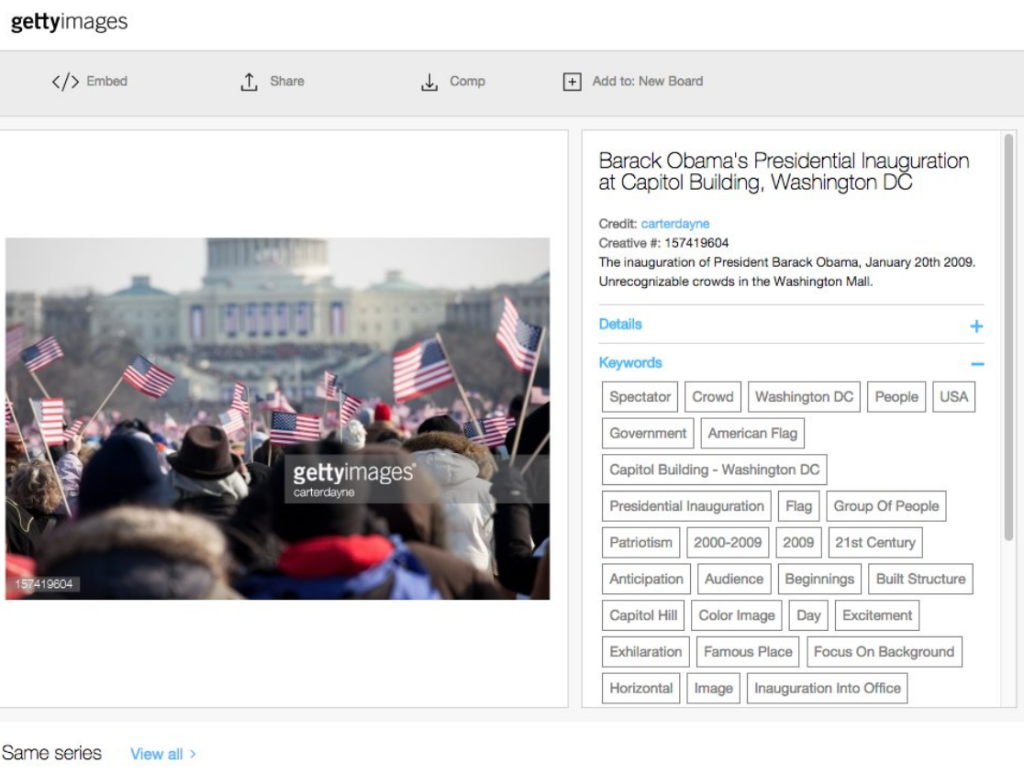 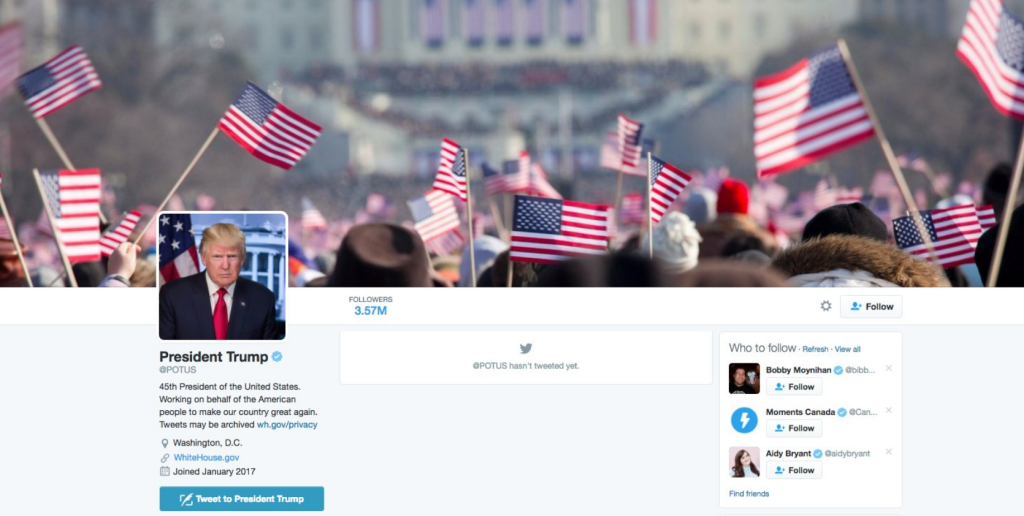 Liberals are trying  to make the argument that Trump used this image because more people attended Obama’s 2009 Inauguration. It is a petty comparison, many believe, as the Twitter image does not really show the immensity of the crowd. 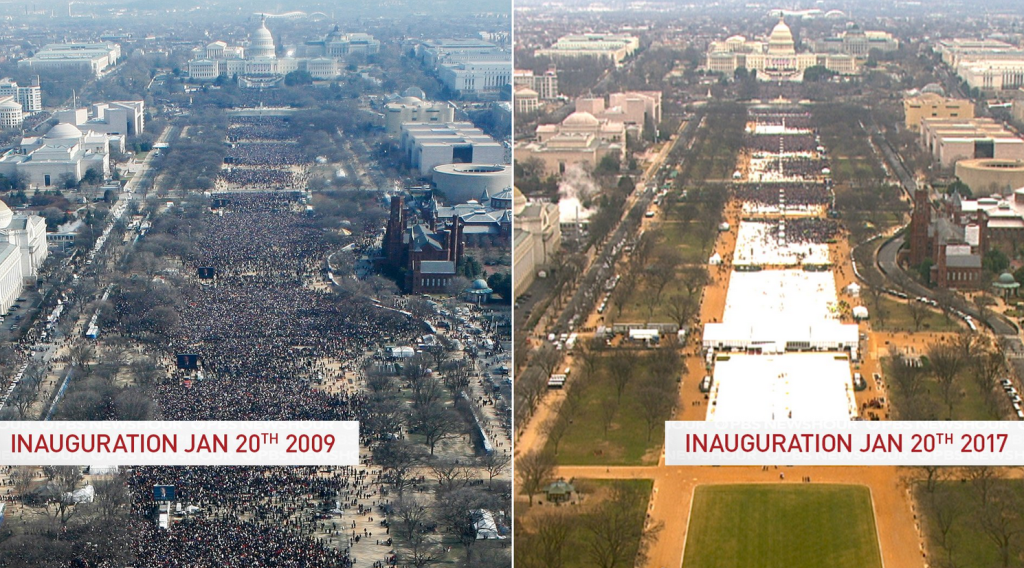 One Twitter user made a good point: The use of a Getty image was necessary at the beginning of Inauguration Day as the event had not happened yet.

@FreddieCampion @kurtjmac @4evrmalone Well genius he’s not Dr Who, so he couldn’t use pictures from an inauguration that hadn’t happened yet

Others agree with him.

He didn’t have @POTUS time machine access YET to get his pictures – people buy images all the time @FreddieCampion as u know.

Could the weather have been a factor?

@mpalmieri_ @kurtjmac maybe he wanted to use one taken on a sunny day. It looked a tad gloomy in Washington today.

Liberals say that Trump is taking from Obama, a weak move.

@MattOnAir @POTUS @FreddieCampion taking from your successor that u heavily criticize? Weak!

The explanation is simple: Trump’s team needed a fast photo and Getty was the way to get it. Much ado about nothing, don’t you think?


Previous Do You Agree These Are The 5 Most Irritating Bands/Musicians? [VIDEOS]