President Trump will not attend the White House Correspondents’ Dinner in April, he confirmed on Twitter Saturday. 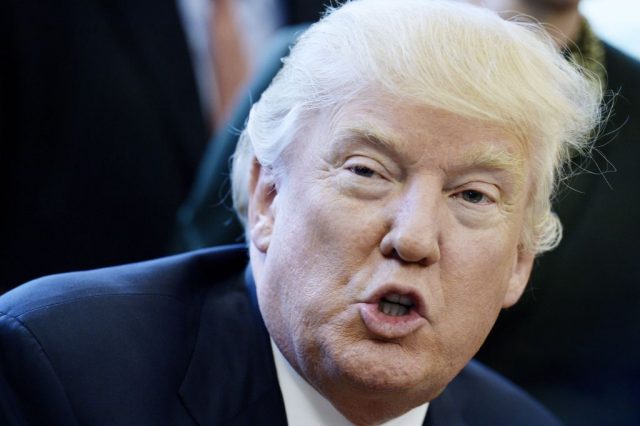 “I will not be attending the White House Correspondents’ Association Dinner this year,” the president tweeted. “Please wish everyone well and have a great evening!” 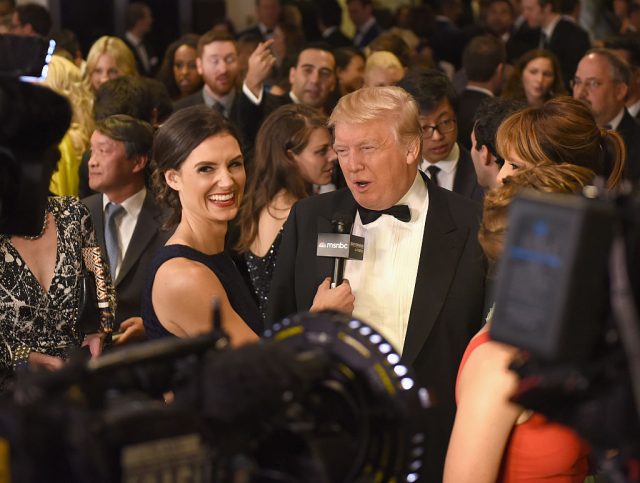 Trump, who has attended the dinner in the past, railed against the “fake news” media in a speech he gave to conservatives at the Conservative Political Action Conference Friday.


I will not be attending the White House Correspondents’ Association Dinner this year. Please wish everyone well and have a great evening!

“I want you all to know that we are fighting the fake news,” Trump said.

“It’s fake, phony, fake. A few days ago I called the fake news the enemy of the people, and they are. Because they have no sources. They just make it up when there are none. They make up sources. They’re very dishonest people. They did not explain that I called the fake news the enemy of the people. They dropped off the word fake. That’s the way they are. I’m not against the media. I’m not against the press. I don’t mind bad stories, if I deserve them. I love good stories. I don’t get too many of them. I am only against the fake news media or press. I’m agains the people that make up stories and make up sources. They shouldn’t be allowed to use sources unless they use somebody’s name. Let their name be put out there.”


Previous This Guys Tinder Girl Has The Craziest Fetish, It Would Make The Most Tinderer Blush [PHOTOS]