Progressives tell us that men are destructive rulers the world, low-intelligence Neanderthals and oppressors of women. Thanks to modern science, men are not even essential for procreation. In a culture where women are encouraged to be empowered and independent in the workplace and at home, men are left searching for their place in society and boys don’t know where to turn, which can lead to devastating effects.

TheBlaze Magazine Assistant Editor Sharon Ambrose destroys the left-wing meme of conservatives’ “War on Women” and makes the case that the real fight is an attack on men and masculinity that has been launched by the radical progressive left, particularly the Marxist feminist movement.

Every issue of TheBlaze Magazine contains exclusive content not found anywhere else — online or in print. The magazine’s stories, research and special reports are reserved for subscribers to the print and/or digital edition.

Below is an excerpt from Sharon’s piece, “Man Down.” The full story is available ONLY in the newest issue of TheBlaze Magazine. 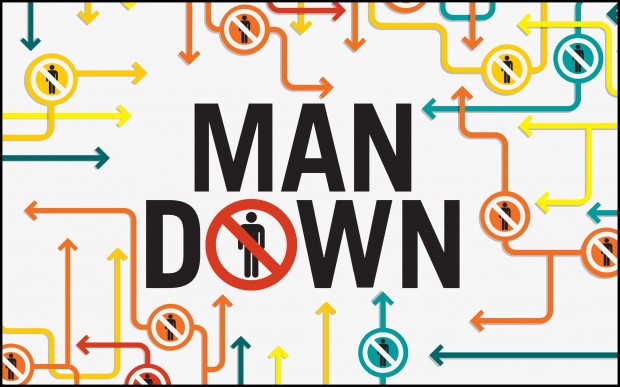 “Men are so last century,” quipped New York Times columnist Maureen Dowd at the November 2013 Munk Debate. “They seem to have stopped evolving, sulking like Achilles in his tent. The mahogany-paneled, McClelland’s scotch and rum and ‘Mad Men’ world is disappearing … as they struggle to figure out the altered parameters of manliness and resist becoming house-dudes.” She ended her statement with a quote from comedian Sarah Silverman: “Dear men, just because we don’t need you anymore doesn’t mean we don’t want you. Love forever, women.”

If leftists, who prefer to use males as punching bags, had their way, men would take this as their cue to hang up their manhood, bow their heads and make way for a new social order that has no place for traditional masculinity. First lady Michele Obama got into the act when she explained that “women are smarter than men” at an August women’s forum. Her statement was met with laughter from the crowd. She then added that the men in the audience “can’t complain because you’re outnumbered today.”

The NBA’s first-ever female union leader, former trial attorney Michele Roberts, shared her aggressive attitude toward men to the male-only union that elected her to represent them: “My past is littered with the bones of men who were foolish enough to think I was someone they could sleep on.”

In a column titled “Men, Who Needs Them?,” New York Times’ op-ed contributor Greg Hampikian wrote, “If all the men on earth died tonight, the species could continue on frozen sperm. If the women disappear, it’s extinction.” 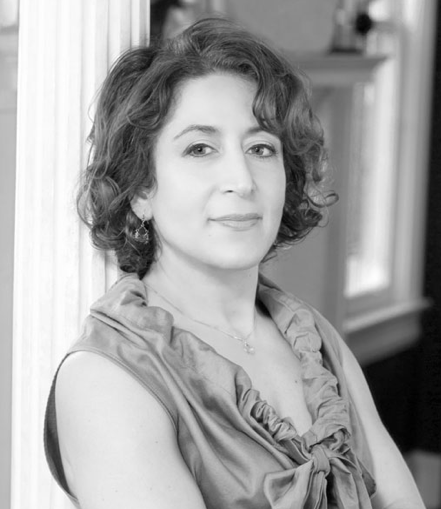 A January feature in Time declared, “Men Are Obsolete.” Feminist Hanna Rosin argued in the piece that men are done in the way that “we’ve historically come to define them—entitled to power, destined for leadership, arrogant, confused by anything that isn’t them. … They are obsolete.”

Who needs a “War on Women” when there is already a war on men?

Being a man in today’s America is not as simple or straightforward as it once was. Historically, boys knew that when they grew up they were expected to provide for a wife and family. While men were responsible for earning an income for the family, the women were to maintain the household and nurture the children. This basic pattern spans thousands of years of human history. But in the last 40 years, the role of women has vastly changed (as has their station), and they are now a powerful part of the American workforce. For better or for worse, feminists have been outspoken advocates for this transition, which has offered women a support system to wade through these changes.

But it has been a different story for men.

Except for the fact that their honor has been under attack, men have largely been ignored. Men have been told that they are disposable and akin to an accessory.

Today’s radical feminism was born from Marxism. And its disciples believe that, in order to establish a Marxist society, men need to be marginalized. 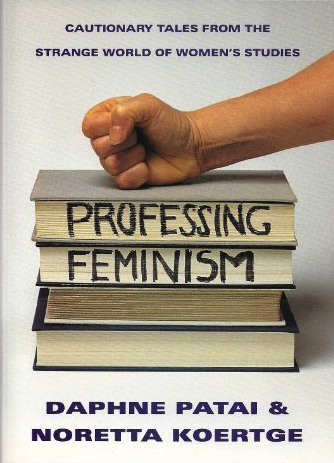 A vivid example of this is found in feminist scholars Daphne Patai and Noretta Koertge’s book, “Professing Feminism: Cautionary Tales From the Strange World of Women’s Studies.” In it they contend, “Feminist theory provides a doctrine of original sin: The world’s evils originate in male supremacy. It regards the male’s (usually: the white male’s) insistence on maintaining his own power as the passkey that unlocks the mysteries of individual actions and institutional behavior. And it offers a prescription for radical change that is as simple as it is drastic: Reject whatever is tainted with patriarchy and replace it with something embodying gynecentric values.”

Radical leftist and author Sharon Smith put it plainly at the Socialism 2012 conference in Chicago. “There is a simple reason why the upper echelons of the corporate and political world are still overwhelmingly white and male, and that is because of racism and sexism, pure and simple,” Smith announced. “We have a white, male inner circle running society, and blacks and women just don’t get invited in.”

What may be most sobering is the very real detrimental impact that radical feminism is having on men. Women have earned nearly 10 million more college degrees than men since 1982, according to the Department of Education. A study by Reach Advisors found that in most major cities the average median income for single, childless women between 22 and 30 was 8 percent higher than that of their male counterparts. Today, 24 percent of wives earn more than their husbands—four times greater than in the 1960s. And the U.S. Census Bureau reports that between 1970 and 2010 the median earnings of men fell 19 percent.

While these achievements among women should be recognized, some of those gains for women came at a serious cost to millions of innocent men, not the least of which is the ripple effect that has gone largely unexamined. Perhaps clinical psychiatrist Paul Dobransky, M.D. put it best when he wrote in Psychology Today, “Men know women are powerful, and we don’t mind that one bit. It empowers us that you’re empowered. Unless, that is, you disempower us in order to feel empowered.” 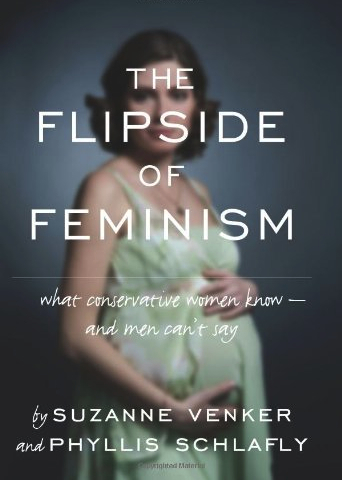 Author Suzanne Venker’s “The Flipside of Feminism: What Conservative Women Know and Men Can’t Say” takes a similar tack, explaining, “When women usurp men’s role in society, as they do now, it messes up the order of things. Most men don’t want to compete with the women they love; they want to take care of them. It makes men feel important and boosts their self-esteem.”

Traditionally, according to Dr. Warren Farrell, author of “The Myth of Male Power,” men could generate a sense of purpose in three ways: preparing for war, preparing for work and being a father who provides for and protects his family. Today, men are largely not being trained for war and “being a sole breadwinner is no longer synonymous with masculinity.”

So how do today’s boys envision themselves as future dads?

Sharon lays out the lies about the alleged War on Women and makes the case that the attack on American masculinity is a coordinated effort by a progressive movement that not only dislikes men but also has a very specific societal agenda in mind. These progressives have buddies in the media and in politics who are more than happy to play along. So how are males—men and boys—supposed to navigate life in a feminist world? Sharon addresses that issue and details the men’s rights movement that is making headway in the U.S. today.

Next Authorities Warn: If You See This Deadly Animal In Your House, Take Action Immediately