For some reason, Democrats seem to consider voter fraud a necessary part of their election strategy. Tom Fitton has been doing something about it. His group Judicial Watch is the national leader on enforcing the National Voters Registration Act.

They recently uncovered two and a half million obviously “extra” registered voters in 378 American counties. Unless the records get cleaned up soon, federal litigation will be filed. “Dirty voting rolls can mean dirty elections and Judicial Watch will insist, in court if necessary, that states follow federal law to clean up their voting rolls,” Fitton promises.

“Previous Judicial Watch lawsuits have already led to major cleanups in California, Kentucky, Indiana, and Ohio – but more needs to be done. It is common sense that voters who die or move away be removed from the voting rolls.”

The abuse is so rampant and obvious that it’s become cliché. It’s no joke that so many dead people vote for progressives it’s like “Dawn of the Democrats.” So do Mickey Mouse, Donald Duck, Luke Skywalker and many other recognizably fictitious characters. For some reason, liberal counties don’t even question such obvious violations.

In previous elections, there were numerous reports of people being bused from town to town, just so they could vote for their favorite candidate over and over again. Democrats should be as interested in preventing abuse like that as Republicans are.

The only reason liberals fight measures like a requirement to show ID at the polls is because the Republicans aren’t the ones trying to game the system.

San Diego County, for example, just purged half a million names from their voter registration records. Now they only have 117 percent of the county’s “eligible voters.” That means every single adult non-felon in the county, plus another 17 percent, is signed up to vote. Obviously that’s impossible.

The reason why federal election laws require states to “take reasonable steps to clean their voting rolls” is to prevent people from voting “in place of a dead person or someone who never votes.”

Judicial Watch Attorney Robert Popper explains, “An unusually high registration rate suggests that a jurisdiction is not removing voters who have died or who have moved elsewhere, as required by [federal law].”

Another thing that they look at is how many names were ultimately removed from the voter rolls because a registrant had moved. “If few or no voters were removed…the jurisdiction is obviously failing to comply . . . States must report the number of such removals to the EAC.” 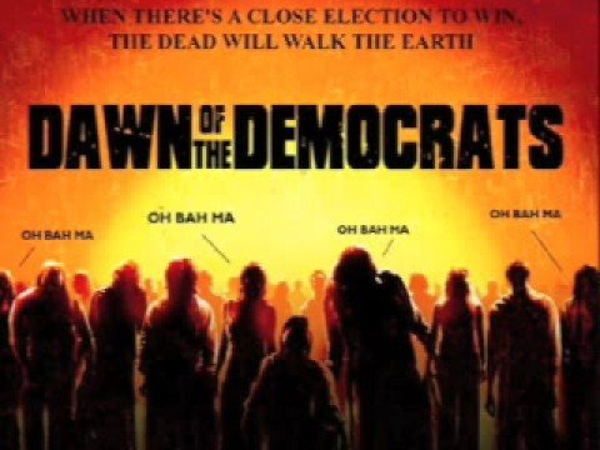