Battle for the Net, an internet freedom campaign joined by heavyweights of the internet industry, has succeeded in sending millions of public comments to US authorities criticizing the two-tiered internet speed system that threatens net neutrality.

According to the organizers, the Federal Communications Commission (FCC) and members of Congress were receiving an average of 1,000 calls per minute. At the same time, the FCC says that its rule on net neutrality – which is open for public comments until September 15 – generated over 1.4 million clicks.

RT caught up with Steve Sarner, Vice President of tagged.com, and Kevin Collier, a reporter from dailydot.com to get more information about the September 10 net neutrality action day. 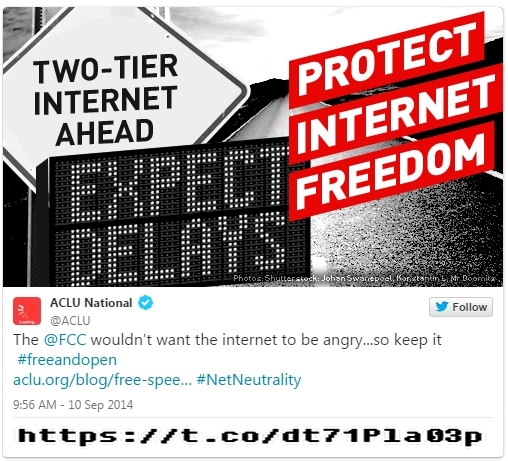 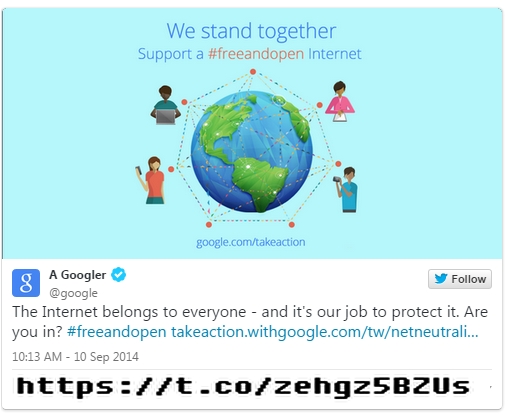 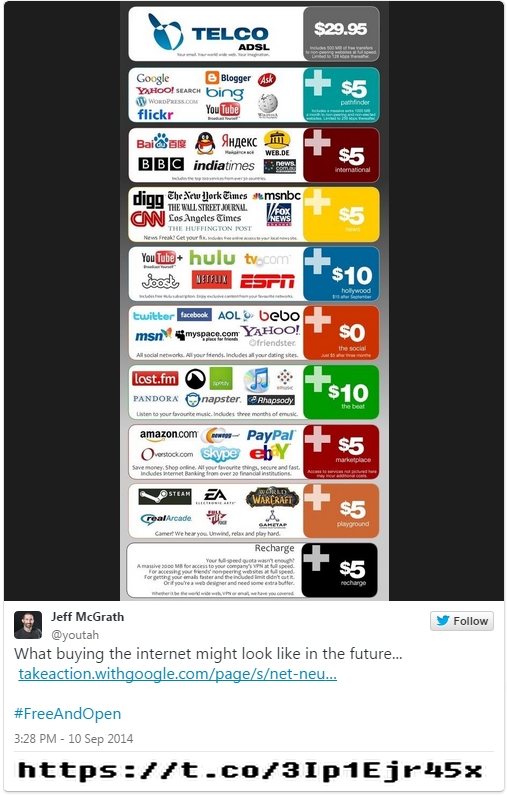 Next 911 Audio, Widow After Shooting Intruder: ‘Don’t Get Up or I’ll Shoot Again’