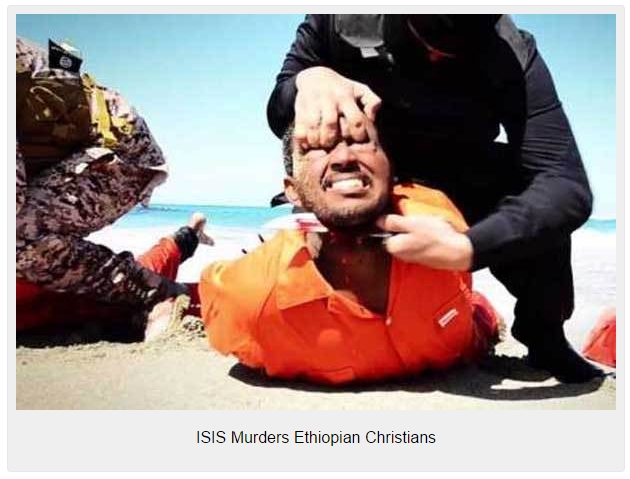 Between now and 2017, from friends in the System:

“I have been to London, Amsterdam, Copenhagen and Barcelona over the past several months. The heavy influx of Muslim ‘refugees’ has politics heating-up exponentially all over Western Europe. Lots of hot air, but no action!

The English Channel used to protect the UK from such unwelcome invasions. No more! The Tunnel ended that, and the French are doing precious little to plug the funnel.

Not surprisingly, there is an eruption of radical Islamic Jihad in the UK, and all of Western Europe.

Islamics don’t assimilate! They look upon their increasing presence as a beach-head. They intend to take over, violently. Never doubt it! And, there is scant political will to stop them among the current array of weak-spined politicians!

European Christians and Jews are scared to death, and should be!”

Within America, we’re not much better!

Mexican cartels are as evil as ISIS. They are now a “second government” within Mexico, with the “official” government losing ground by the day. Gang violence, and gang membership, is exploding in Mexico. Open warfare between the government and gangs is now a daily reality!

Orders from ISIS upon what few Christians remain in Syria and other nations in the area include a prohibition on owning and keeping guns, prohibition on Christian symbols and practicing Christian religion openly, as well as travel and communication restrictions.


It could have been written by the DNC!

During this election season, we’ll see mass murders, bombings, attacks on police, attacks on Christian and Jewish churches/synagogues and schools, as well as other terrorist events, all with increasing frequency. Professing cop-haters will crawl back into their holes and insist they never said all that stupid stuff. Professing liberal gun-haters will continue to quietly buy guns!

Our current national “leadership” is weak, indecisive, and hopelessly corrupt, a disgrace to our Republic. Not a word has come from the White House on the recent rash of murders of police officers, nor is any likely. They have another agenda.

We’re on our own!

“Good and prudent people will heed the warning. Darwin will claim the rest.” ~ Glassy

Next Illegal Alien Who Murdered Kathryn Steinle Blames Gun: It "Has No Safety"