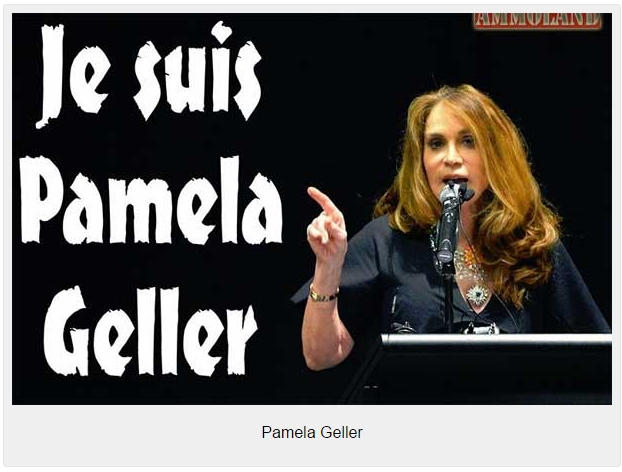 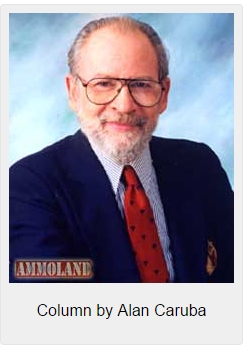 Does anyone remember what happened on September 11, 2001?

Or is it just “ancient history” at this point?

Some three thousand totally innocent Americans were murdered by a sneak attack on the Twin Towers in New York and the Pentagon in Washington, D.C.

Who did it? The same murderous Islamists who attacked an event in Garland, Texas to focus attention on the insanity that passes for one of the world’s great “religions.”

Islam is not a religion. It is a cult around the so-called prophet Mohammad and his assertion that the Koran was the word of Allah. The name Islam means “submission” and the purpose of Islam is the tyrannical control over the entire world’s population. Within this alleged holy faith, two sects, Shiites and Sunnis, have been at war almost from its inception, never failing to kill one another.


The turmoil in the Middle East is the direct result of this murderous cult and those Muslims who oppose the killing that flows from Islam must keep their silence or become its victims. Jews and Christians can speak out and debate about aspects of their faiths, but Muslim risk death when they do so.

For those Jews and Christians living in Middle Eastern nations, death is always a prospect for no other reason than not being Muslim.

Americans have not yet fully embraced the fact that they are on the front lines along with other Western nations in a global war with Islam.

Will it take another 9/11? Surely the recent attack by two Islamists on May 3rd 2015 in Garland, Texas, was another wake up call. They arrived intent on killing as many of those attending the American Freedom Defense Initiative event. A Garland police officer killed both before anyone had to die in the name of the Bill of Rights.

But why Garland, Texas? Because, as my friend Amil Imani noted in a recent commentary, “The venue was chosen as a defiant response to a Muslim group that had held a conference entitled ‘Stand With the Prophet Against Terror and Hate.”’ Ironic, eh? Their response to the event that invited cartoons of Muhammed as to want to kill the participants. If that is not war, I do not know what is. 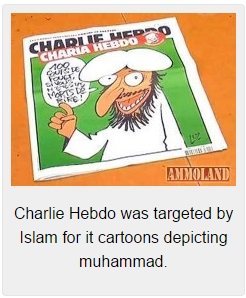 If Muslims feel hatred, they have earned it here in the United States and elsewhere they have attacked any criticism or defiance, from Charlie Hebdo in France to the countless attacks around the world from Mumbai, India to Bali. A website, the Religion of Peace.com, posts news of the daily assaults by Muslim on both other Muslims and those they call “infidels”, unbelievers.

Pamela Geller who leads the American Freedom Defense Initiative has been widely assailed for her event that was intended to respond to the earlier one in Garland that Amil Amani noted “was convened to eliminate free speech or any expression, verbal and/or artwork depicting the Islamic prophet Mohammad in a negative light.”

“As a life-long expert on the subject of Islam, I felt that this event—more than anything else Pamela could have done—would be the target of a violence terrorist attack in the name of the religion of peace, either real and explosive or on social media at the very least.” It was real.

The Garland police were taking it seriously. Amani said “I was astonished at the large police presence already there. Some of the cops were dressed in tactical gear and carrying AR-15s. The security was ubiquitous, almost as if something untoward had already happened.” 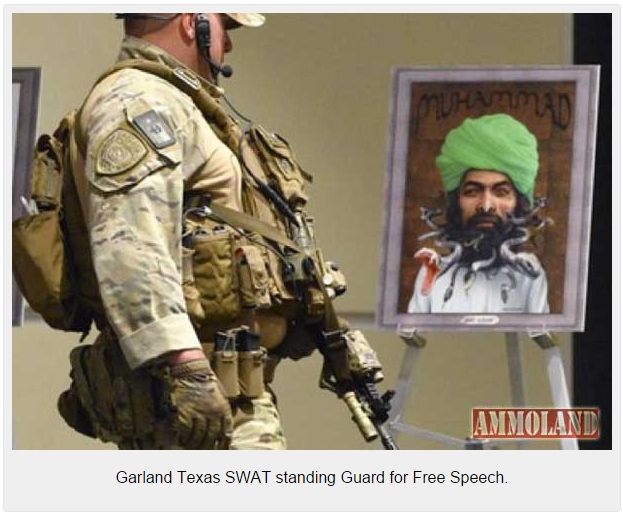 Speaking in an interview with Sean Hannity on May 6 2015, Geller noted that neither the FBI nor the Department of Homeland Security has yet to have contacted her about the thwarted attack.

“This is a serious threat” said Hannity. “Basically a Fatwah, a death threat, has now been issued.” Geller noted the lack of interest or concern expressed by those in our government one might expect to at the least make an inquiry, adding that “I have a team now, private security, and NYPD counterterror has been in touch with me.”

Now I call that a level of courage for which Pamela Geller should be praised, but I heard too many criticisms that she was being “provocative.”

When are Americans going to realize that the Islamists do not need any provocation? When are we going to start acting like we are at war? A good first step would be to stop inviting Muslims to immigrate to America. The Obama administration has been importing as many as possible. The next step is to understand that it is Obama and his administration that are part of the Islamic war.

It is the Pamela Geller’s that are crying out to us. We need to listen. We need to support them. We need to arm ourselves if we have not done so already. Then we need to secure “concealed carry” laws in every State of the Union. We are at war.