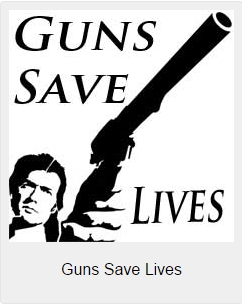 The owner of a trucking company in northeast Houston shot and killed a man trying to steal from his business Friday night, authorities said.

According to Houston police, the owner of the shop in the 8500 block of Westcott near Camay returned to his shop, which is currently still under construction, around 9:45 p.m. and found a man inside trying to steal some items.

The two began scuffling, and the business owner, who was armed, pulled out his firearm and shot the man.

The burglar was taken to LBJ Hospital in critical condition, where he died. His identity has not yet been released.

The business owner was not hurt and has not yet been charged with any crimes, and the case will be referred to a Harris County grand jury, according to Houston Police Department spokesman Kese Smith.

The case is still under investigation, he said.