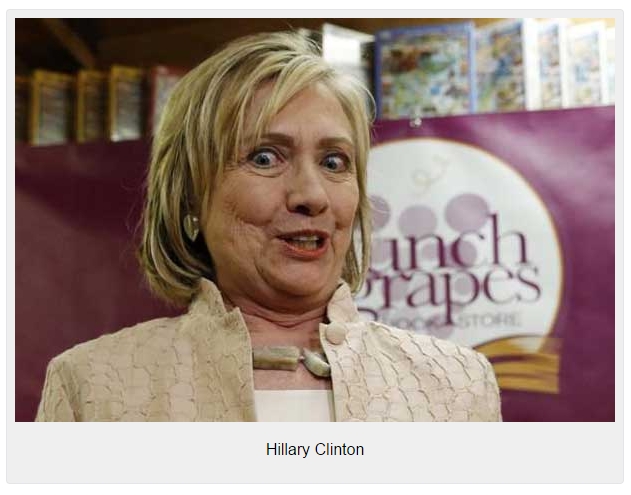 Speaking at a house Party in Ottumwa, Iowa, on July 7 2015, Democrat presidential hopeful Hillary Clinton said we must address the “uncontrollable use of guns” in America.

Furthermore, Mrs. Clinton said Democrats need not let fear of the “gun lobby” get in the way of doing this.

According to the Associated Press, Clinton said that “she believes most Americans … support universal background checks,” which is something she will pursue if elected.

She added, “Let’s not be afraid of the gun lobby, which does not even really represent the majority of gun owners in America.”

These statements are in addition to others Clinton made least year at a June 17 townhall meeting, in which she claimed gun owners “terrorize the majority of people.” In that speech, Clinton also renewed her support for an assault weapons ban and a ban on “high capacity” magazines.


Gun control has been a consistent push in Clinton’s campaign. Five days after the heinous attack on Charleston’s Emanuel African Methodist Episcopal Church, she expressed her disappointment that the Senate had failed to expand background checks to cover every gun purchase in America in 2013–be that purchase retail or private. However, she did not mention that alleged Charleston gunman Dylann Roof bought his gun from a gun store and did, in fact, pass a background check to purchase it.

Roof is just the latest in a long line of alleged attackers to prove that background checks do not–and cannot–stop latent criminals.