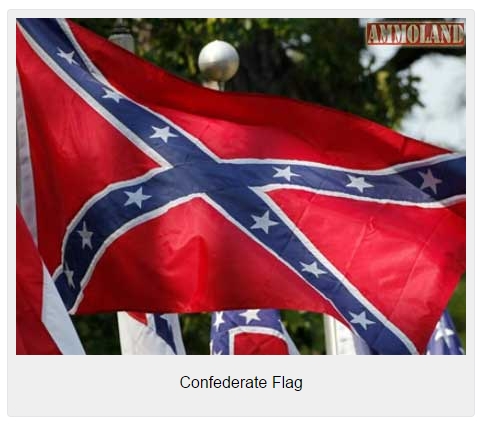 Hartland, Minnesota, firefighter Brian Nielsen has been suspended after flying a Confederate flag during an area Fourth of July parade.

Nielson hung the Confederate flag beside an American flag on the back of a fire truck. He explained that he did it as a way of “demonstrating against political correctness.”

According to CBS Minnesota, Nielson found himself in hot water after “hundreds of people saw an image [of the flag] on social media” and “some parade watchers were offended.” He took “full responsibility” for flying the flag and said, “[I] probably shouldn’t have done it with our fire truck.”


Ironcially, Nielson does not even own a Confederate flag, He reached out to a friend and borrowed the one he used for Friday’s parade.

Next Hillary Clinton: We Must Address the ‘Uncontrollable Use of Guns’ in America